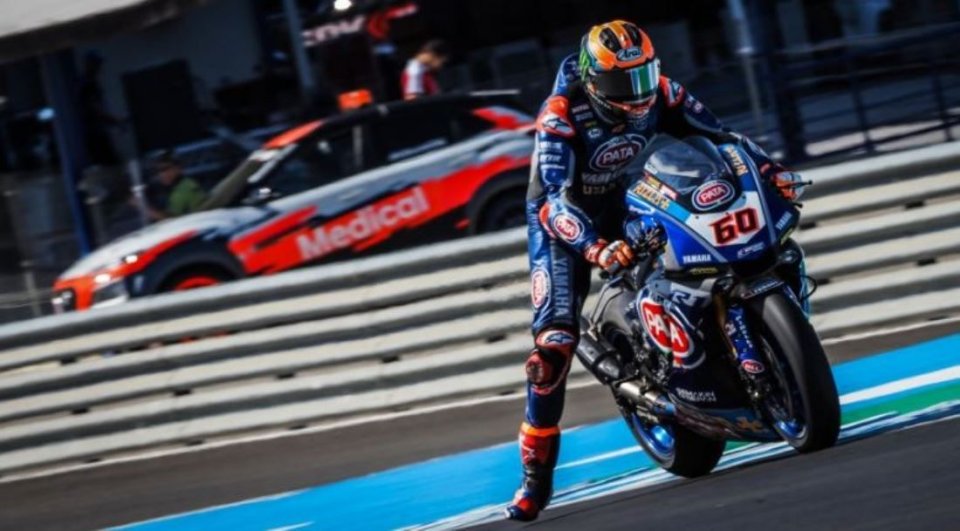 If on one hand the Yamaha pit  is recriminated, on the other, it's celebrated. In fact, Michael Van Der Mark is the smiling face of the Yamaha team, thanks to a second place gained after a race that was, without a doubt, superior and, at least for today, places him as Alvaro Bautista's first opponent. Before talking about his race, however, the Dutch rider cannot avoid commenting on what happened between his teammate, Alex Lowes, and Jonathan Rea.

"I didn't see anything. I can say that it's the last turn in Jerez. Many things have happened at that point in history."

Moving on, n.60 tells what allowed him to be so incisive Andalusia, despite a bad qualification.

"I felt very strong in Superpole but, unfortunately, I made a mistake, so instead of starting fourth, I started seventh. In any case, I knew I had a good pace," he said. "Even yesterday morning, with lower temperatures, I started well and, with a little luck, I passed several riders, keeping a constant pace without overly stressing the tires. It was a long race, also because I struggled a bit with the front right from the start."

One of the key moments in Van Der Mark's race was undoubtedly overtaking Rea, which allowed him to gain second place.

"The pace I had allowed me to pass Rea when I wanted. I did it at the right time, I think. My best Superbike race? I don't think so," he commented. "I made some mistakes that probably haven't been seen on TV. I can say I made the right choice of tires, even if against the grain as compared to Bautista and Rea. Yesterday, I did the necessary tests and chose accordingly."

It might not have been his best race, but the Dutch rider brought Yamaha to an undoubtedly great result.

"We're strong, and the things we tried at Misano undoubtedly brought us benefits. I don't know if they'll work on every track, it's not easy, but it's still a positive aspect so far. Kawasaki is certainly not weak. I'm convinced that tomorrow Rea will return to fight as always."

Now all that remains is to think about tomorrow, and the two races still to be disputed.

"The goal is to improve the bike and reduce the gap from the first. I lost time today in the early laps. I hope to do better tomorrow." 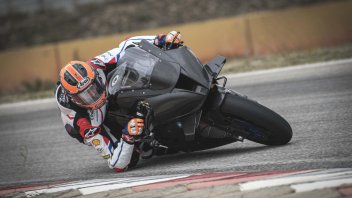