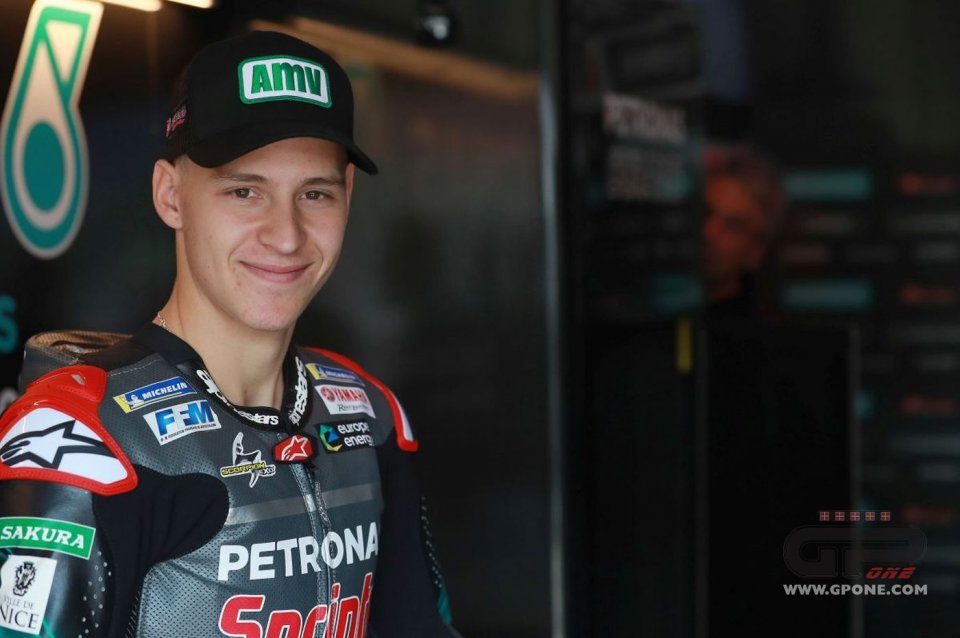 Fabio Quartararo underwent arm pump surgery to his right forearm on Tuesday morning in Barcelona, in a procedure carried out at the Hospital Universitari Dexeus. The operation, lasting just over 1 hour, was performed by Dr. Xavier Mir and the ICATME Department of Traumatology team. The Frenchman will remain under observation until Wednesday and he is expected to be fit to participate in the Catalan GP on June 14th-16th.

The PETRONAS Yamaha Sepang Racing Team rider sought medical advice following the Italian GP. Increased demands on his arm during the final part of the race had exacerbated the compartmental syndrome. Although the issue was not an urgent one, Quartararo and his team decided to undergo surgery now in order to avoid future complications during the season.

"Yesterday Fabio came for a consultation and we did an MRI with rest and resistence, which confirmed that he was suffering from compartmental syndrome in his right forearm flexors. Once this diagnosis was made, we decided to release the flexor muscles by opening the compression. Today’s operation went well; now Fabio will undergo a treatment programme to prevent inflammation and will remain in hospital for 24 hours. In a couple of days he will begin physiotherapy and hopefully he will be fit to race at the Catalan GP" Dr. Mir said.

"It's an operation that we hadn't previously scheduled, but which we decided to go ahead with after discussions with Dr. Xavier Mir following the Italian GP - said Fabio Quartararo - The conditions I experienced last Sunday weren't normal, and they alerted us to the possibility of an arm pump issue. I preferred to have it treated now, in order to avoid any surprises in the future and be able to forget about it for the rest of the season. It was a short operation and one often performed on many riders, and was done by an expert on the matter. I want to thank Dr. Mir and his team for their availability and their work. I'm looking forward to the Catalan GP next week!" 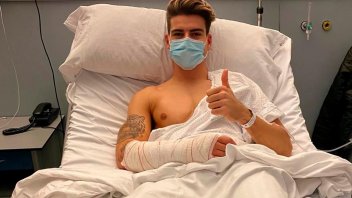 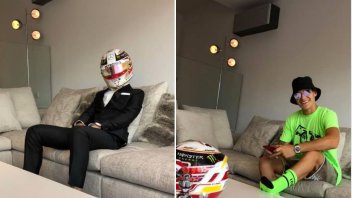 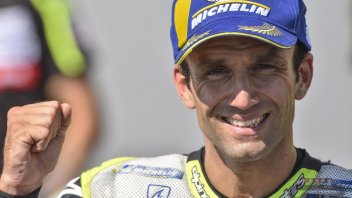 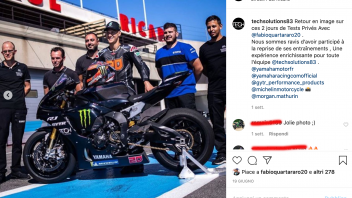 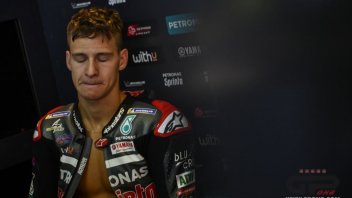 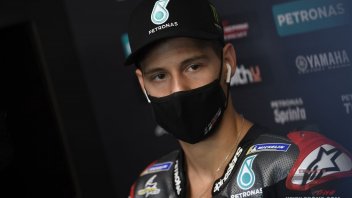 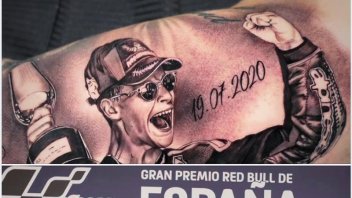