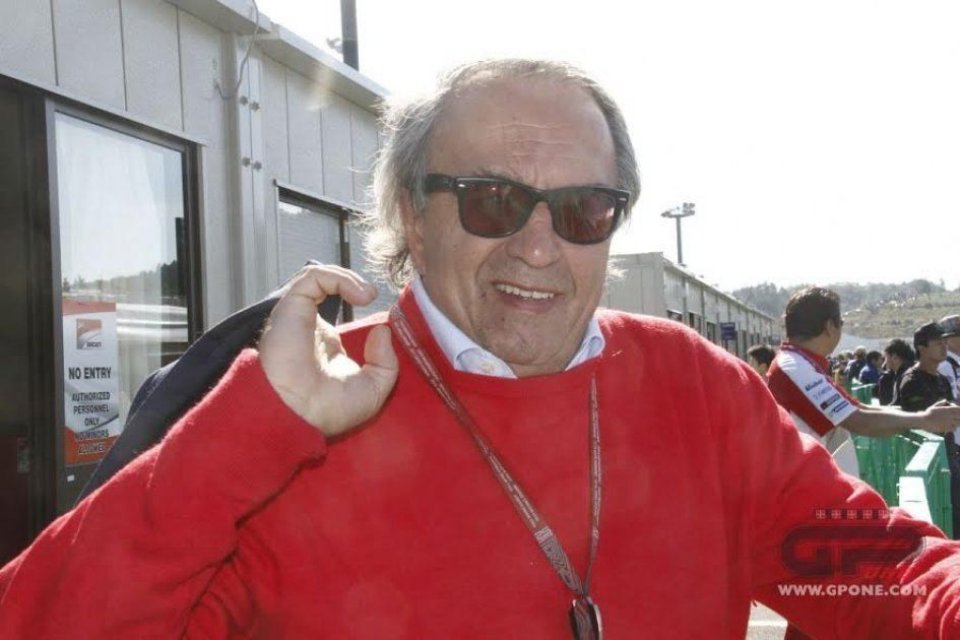 Mugello became a fairy tale for Danilo Petrucci who scored a longed-for win on board his Ducati. The Italian rider stole the spotlight at the Italian GP, beating Marc Marquez and team-mate Andrea Dovizioso to the line at the end of a weekend in which Rossi fell well below expectation, crashing out at the Arrabbiata. The Doctor is left licking his wounds, while on the other side of the Honda garage, Jorge Lorenzo is left with doubts and question marks.

The same applies to Yamaha, Vinales and Quartararo finishing far from the front. One man able to turn the page was Alex Rins, who just missed out on podium after disappointment in Le Mans.

Here's what went down at the Italian GP in the words of our very own Carlo Pernat.

“What can I say, Petrucci's win was a stratospheric one. To be honest, I don't understand Danilo's apologies, seeing as your team-mate is your first and greatest enemy. I understand their relationship off-track of course, but when you race you are never friends. Ducati did well not to run team orders, also because Petrucci is fourth in the championship and can also fight for the title, seeing as anything can happen. Danilo saw a gap at San Donato and made his move, Marquez didn't give up of course, while Dovizioso had to stop or he'd have knocked Marc down. The Ducati was competitive, unlike the Yamaha that struggled. There are two possibilities: either Valentino is past his prime, but I don't think so, or there are problems inside the team and Yamaha, seeing as they don't know where to turn. Many expected to see Quartararo on the podium but the bike wasn't competitive. From my way of thinking, there are no solutions, and decisions need to be made,  by Rossi too. They can't continue like this. It's now the fourth bike on the grid, as Rins and the Suzuki have overtaken it. I think this is the first time in 40 years that we're seeing such a thing with Yamaha. As for Lorenzo I'd say he's out to garner insults. What sense is there in going to Japan to discuss the fact the bike is tailor made for Marquez. And Marc has already replied. Lorenzo is putting himself in a difficult situation and will come out defeated. What can they say to him in Japan? Perhaps they'll give him some help, but they are not about to turn the bike upside down for him, also because Marc is winning. Perhaps his contract will be revoked at the end of the season. It seems that changing bike has become very difficult, Zarco and Iannone also good examples. It's a great championship so far though, and Dovizioso should not give up. Marc came down from his spaceship and was beated by Petrucci at Mugello. This proves he's not unbeatable".

VIDEO - The two brothers will wear special graphics to show their solidarity at this time. Helmets, gloves and boots will then be auctioned off for...
7 hours 11 min ago

The Dutchman: "In the afternoon I had some problems with front end confidence"; Razgatlioglu: "Too many things to try confused me; my head is...
18 hours 45 min ago

The Circuit of the Americas has made it official: no US race for this year
21 hours 21 min ago

The young rider was transferred to a ward at the Meyer hospital in Florence. She fractured her pelvis at Mugello during the first CIV test but will...
2 days 6 hours ago

Upon authorization, highly skilled sportsmen and workers will be allowed to cross borders
3 days 2 hours ago