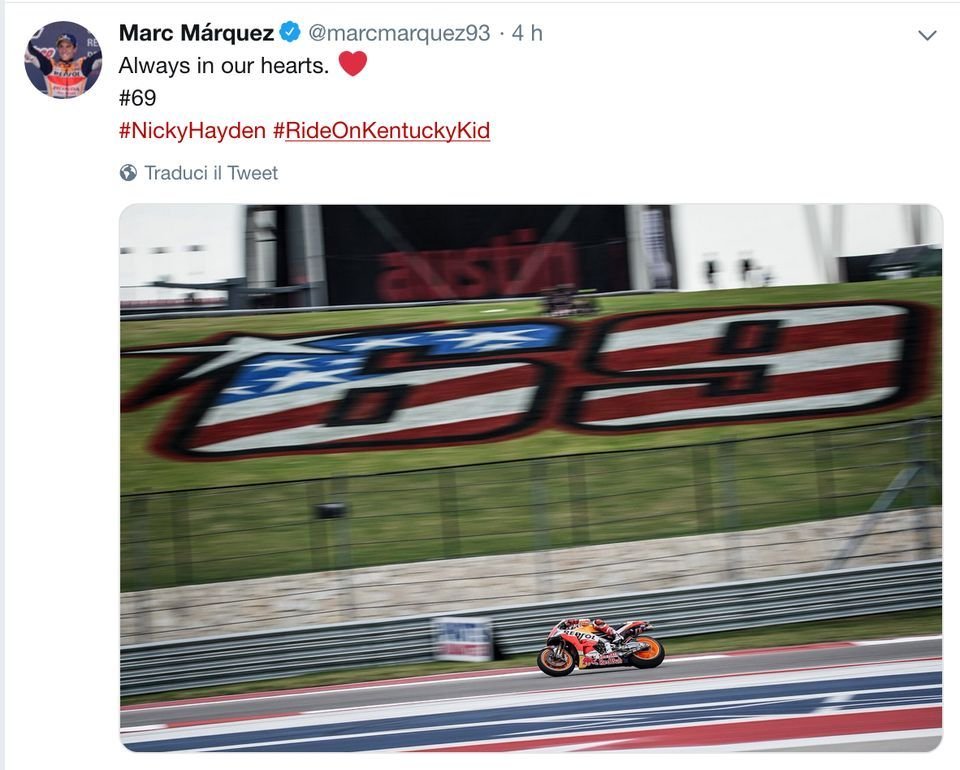 On the anniversary of the death of the American champion two years ago, many messages on social media from riders and teams