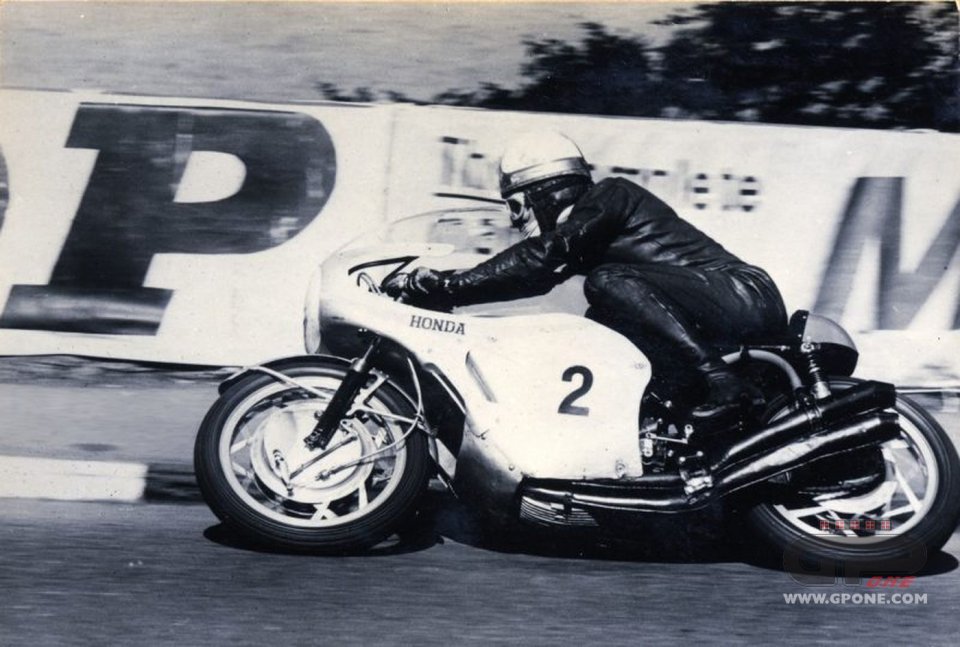 Freddie Spencer took Honda back to the top step of the 500cc podium in 1982 at Spa-Franchoramps on the NS500. Takazumi Katayama would become the first Japanese rider to win in the 500cc class for Honda in the same year.

1984 marked the debut of the NSR500 - the legendary 500cc, with a total of 132 wins, and saw Mick Doohan, Wayne Gardner, Alex Criville and Eddie Lawson win the title in the queen class and seven World Constructors' Championships.

Honda's 300 victories in the top class