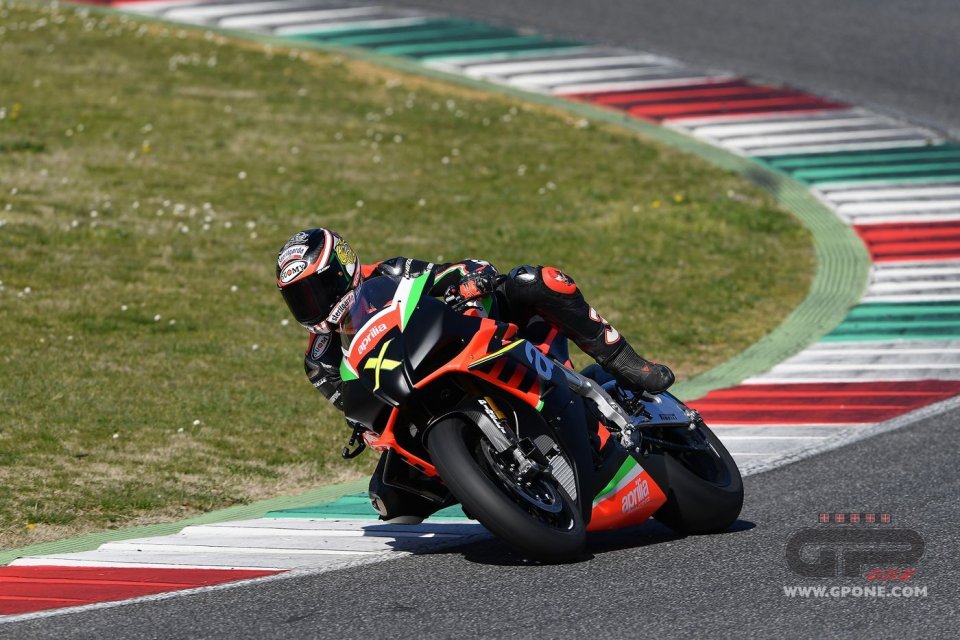 Just as the new Aprilia RSV4 1100 Factory begins to win in comparison tests arranged by the world's leading motorcycle magazines, thus reaffirming its long-standing technical superiority, Aprilia RSV4 X, the commemorative version built to celebrate ten years since the birth of the first model, has sold out in a matter of hours.

Exclusively unveiled on 23 March at the Mugello circuit during Aprilia All Stars, the Aprilia-branded party that saw the participation of more than 10,000 motorcycle enthusiasts, Aprilia RSV4 X is developed by Aprilia Racing around the base of the RSV4 1100 Factory and produced in a limited run of just ten units.

Once online booking opened on the factoryworks.aprilia.com site, it was only a few hours before this jewel of Italian racing production sold out, a bike dedicated exclusively to the track and offered at a price of 39,900 Euro. The ten lucky buyers will collect their bikes directly from Aprilia Racing, the racing department in Noale opening its doors especially for the occasion.