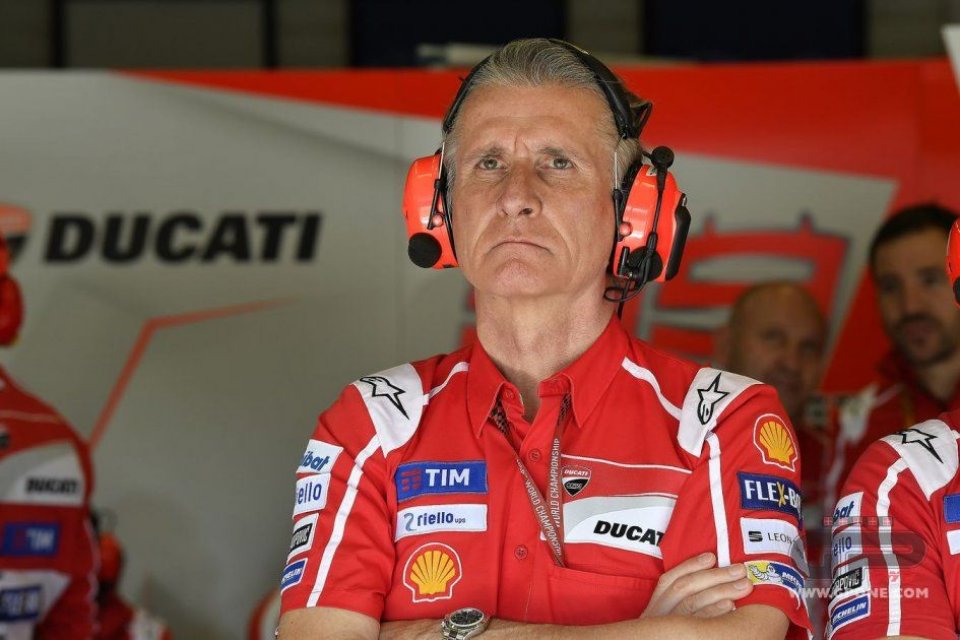 "We're both killing ourselves, but with a smile on our faces".

The words of Paolo Ciabatti, the 'us' referring to Ducati and Stefano Cecconi, CEO of Aruba.
And the meaning?

It's simple: the run of wins by Alvaro Bautista in Superbike come at a price, as is always the case with a rider's contract.

While hiring the new cannibal of the production-derived series won't exactly break the bank, his ongoing success may have caused a few problems in the sponsor's financial offices.
Ciabatti has this to say.

"The reality is that the Superbike costs are split equally between Aruba and Ducati. Maybe not exactly 50-50, but it's pretty close".

Which means that Bautista's bonuses - for nothing but wins thus far - do not only weigh on the Aruba coffers.

"No, we both pay. As I've said, we're killing ourselves but with a smile on our faces".

A joke of course, but how much are all these victories costing Ducati and Aruba?

We can estimate a figure of somewhere around 200,000 Euro. But that's only the start. As is the case of the famous contact between Dovizioso and Ducati in 2017, a year in which Andrea almost doubled his salary with bonuses resulting from six race wins.
It works like this: the lower the salary, the higher the performance bonuses.

This of course depends on the rider's value and his achievements during the previous season. The higher in the standings a rider is, and the greater the number of wins, the more the bonuses are reduced in favour of salary.

In Bautista's case, the rider supported by Simone Battistella who is also Andrea Dovizioso's manager, there may be a clause regarding an eventual return to MotoGP in case of a Superbike title win.

If this is the case though, he'll have to snatch a place from current contenders Danilo Petrucci, who only has a one-year contract, and Jack Miller, who hopes to join the factory team in 2020.

Bautista reckons he'd probably lose in a last-lap battle against...