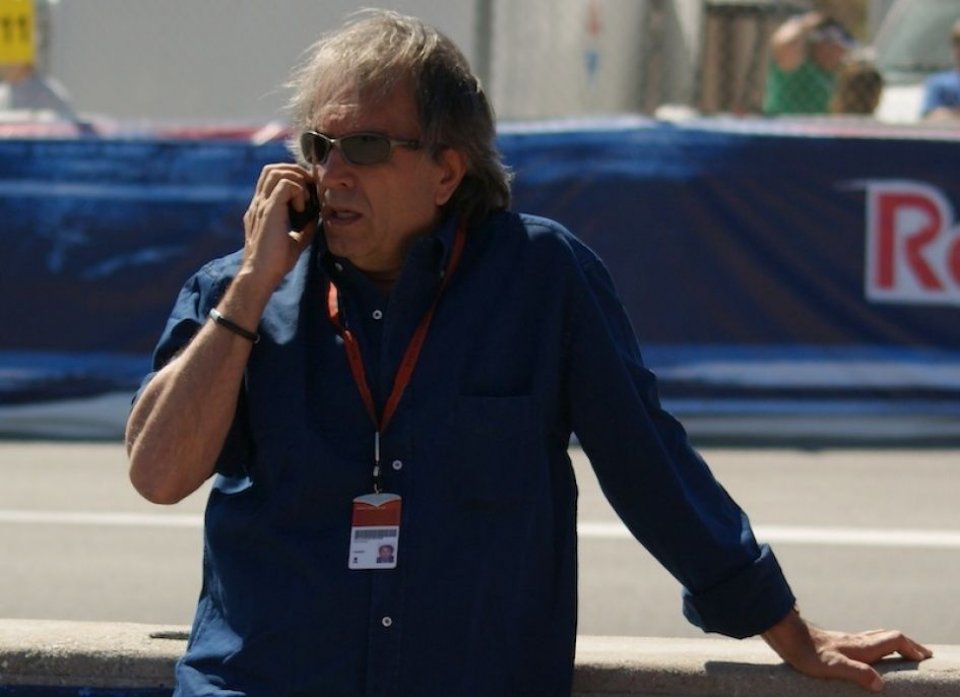 The Spanish domination continues in Austin but, this time, another rider is on the throne. Alex Rins.  The Suzuki rider was masterful with his first win in the premier-class at COTA, dethroning Marc Marquez. The Honda rider ended up on the ground, losing the race towards the top spot of the World Championship - now held by Andrea Dovizioso - in one fell swoop, thanks to a margin of three points from Valentino Rossi. The Doctor tried in every way to put an end to a haiatus of victories that lasted since Assen 2017. Instead, he had to surrender.

Here is what happened at COTA, according to the watchful eye of our Carlo Pernat.

"Valentino was great. It could have been his race, but he found a great Rins along his path. Rossi proved to be number 1 in Yamaha. Too bad for his mistake in the end. It's not like him. If maybe he had waited. The fact remains that he's a racing animal, and the same holds true of Alex. Even if he starts from behind in the weekend, we can still say that, in the race, Rins is always up there with the best riders. He took an important mental step forward with a team that doesn't have a budget like Honda and Yamaha. But he works well, thanks to the experience of someone like Brivio. Suzuki is returning to Schwantz's time, when important races took place. For the rest, even Martians do come down from outer space. Marquez was like ET, but he was careless in Texas. Many thought he would have easily won the World Championship but, then came that stupid fall. These are how races go. He's still a whiz kid, but if I were Honda, I'd be worrying about all those that withdrew. I hope that, having worked on the engine, they didn't make the bike more difficult to ride. I hope for them that they haven't. Instead, at Ducati, there's Dovi's first place in the World Championship. I think it's a stroke of luck, even if they have to be a bit more careful at Borgo Panigale, given that they're ten seconds behind first place in the race. A round of applause instead goes to Pramac that continues to churn out talents. I think this team is a bit like the Barcelona Cantera. Instead, the great effort continues for KTM and Aprilia. Both have to work and start thinking that they'll get some results by the end of the season, given that the gap is big. But they are two teams that have the means to do so. In conclusion, it's strange to see that the three riders who changed bikes  - Lorenzo, Zarco, and Iannone - are the ones who are worse off."

Fast By Prosecco, Pernat: "A ten and the academic kiss for Bagnaia"