There's still something that can surprises Marquez in Austin. Surely, it's not that of having won his seventh consecutive pole position in Texas, but to be alongside Rossi on the grid.

"Before the FP4, I would never have thought that," he admitted. “In winter, you see he's having difficulties, but then he always manages to get back up. These are the results when you're talented and have a bike that works, and Valentino has both."

The same can be said for Marc who, despite a few mistakes, had no rivals in the qualifying round.

"Today was a strange day. In the FP4, I immediately realized that I could mount the slick, but my team stopped me because they didn't want to take risks," he said. "I felt good right away and, in the  qualifying round, I pushed right from the first lap. Too bad for one mistake too many with the second tire. My bike is still not perfect. Being able to solve some small problems in the warm up would help me. Then we have to choose the rear tire. I can't decide between the medium and the hard."

If all the pieces fit together properly, it's easy to foresee a breakaway like in Argentina.

"It depends. I can't say it now with certainty," Marc emphasized. "I had a good pace on Friday, better than the Yamaha, but they're working well, and I expect a long and physically demanding race.  My shoulder bothers me a bit with all these holes. If in Argentina I had forgotten about all my problems, here, I started with ice packs again and working with my physiotherapist. The Honda moves a lot on the holes. It's something we need to improve."

There is also a concern that doesn't depend on him. As had happened to Marquez in Argentina, today it was Lorenzo who had the same trouble with his chain.

"There’s definitely a problem. The technicians are working to solve it, but they still don't understand what caused it," he  revealed. "The risk that it'll repeat itself exists."

"I was surprised by his strategy," he said. "I didn't understand why he chose to use only one tire in the Q1. He took too much of a risk and paid the price for it." 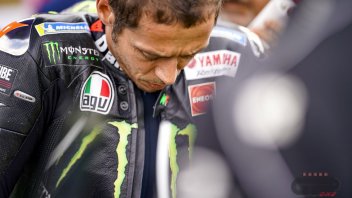 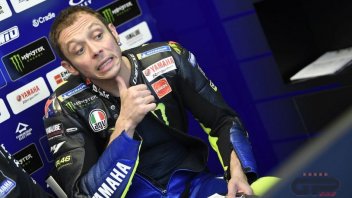 Rossi: "If we continue like this, I won't be able to solve my... 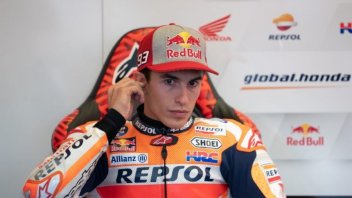 Marquez: "Didn't want to risk it with a fever" 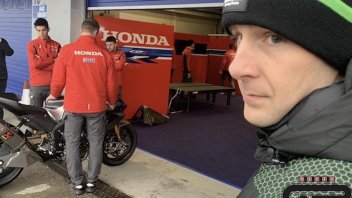 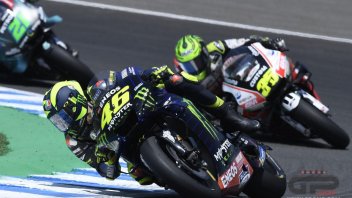 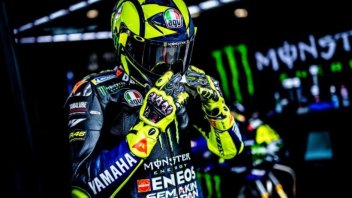 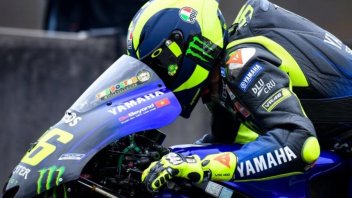 Dorna signed from 2022 to 2026. The Ricardo Tormo circuit will alternate with the others on the Iberian peninsula but will remain the last race of...
1 week 8 hours ago