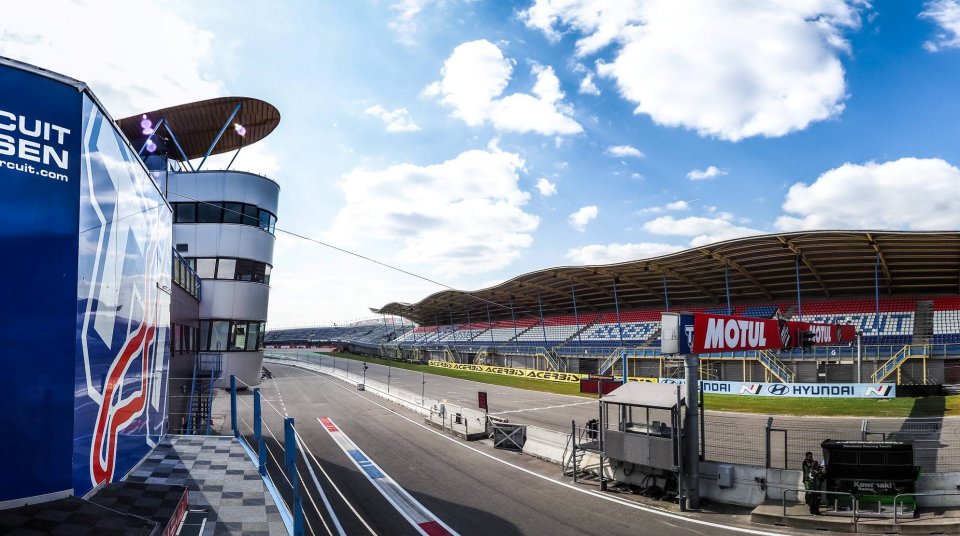 The weather in Assen is always an unknown factor and, this time, it risks being even more so. If the riders had to deal with 40 degrees Celcius in Buriram a month ago, now the situation has literally turned upside down. A first hint arrived today, when the derivatives took to the track with a temperature of only 8 degrees.

For Saturday, the weather is probably going to get worse. Yes, because the forecast indicates zero degrees for the FP3 in the morning and even rain during the rest of the day. In fact, water and cold would represent the worst conditions to face: "Today, after three laps, I no longer felt my hands," said Melandri. "If it were to rain, I don't know what could happen. Here, in Assen, the tires have virtually no grip on the wet asphalt. Also, given that there are so many right-hand bends, the tire has no grip on the left because it remains cold. It's a dangerous situation."

The statements made by n.33 were reiterated by Tom Sykes: "In current conditions, it's already difficult with the slicks on this track, so I dare not imagine what could happen with wet ones. It would be a disaster," commented n.66. "Safety is the priority, so we'll have to understand what the best choice is." Markus Reiterberger also had the same idea: "Assen was already critical in the past when it rained. Now the risk is that conditions will be even worse," the German rider pointed out. "Riding with the cold and rain becomes risky."

Rea also intervened on the subject: "Saturday could be colder," warned the Cannibal. "I'm not the type who complains about conditions, but we'll talk about the issue with the safety commission. Certainly, it's a strange situation. Will it be impossible to race? On a dry track, I exclude that, despite the low temperatures, but if wet, that's another matter."

In the evening, Jonathan Rea, Eugene Laverty, Chaz Davies, and Leon Camier discussed the situation with the safety commission. The Honda rider said that not racing because of the weather would be a good choice. We'll see what happens tomorrow morning.