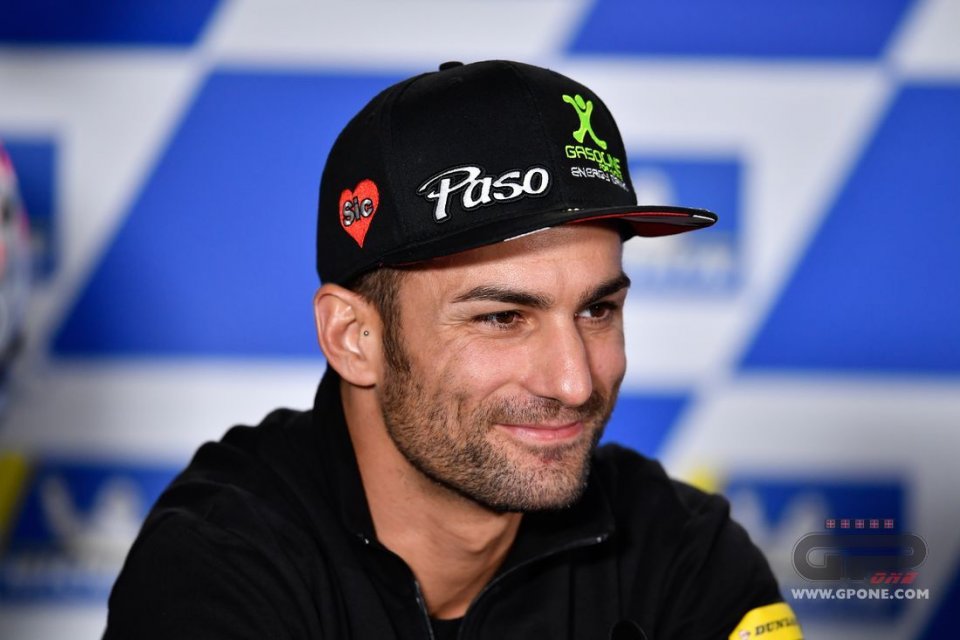 Stefano Manzi finished the GP in Argentina with a fall, and the first check-ups on the circuit showed a fracture of the distal radius of his right wrist. Once in Italy, the MV Agusta rider underwent further tests, and it seems as if the injury is more serious than expected.

They are currently waiting for the medical reports and, in the worst case scenario, Stefano will have to give up on the Austin Grand Prix, scheduled in just over a week.

The Forward team will, therefore, have to find a substitute for the race in Texas with little time available. As mentioned, Manzi's absence is not yet certain, but MV is rightly looking around to see who could get on the F2.

Two names are on the list, and they are both experienced riders. The first is Mattia Pasini, who knows Moto2 very well, having raced in the championship until last year with good results. He is now a commentator for Sky, but he could put on his suit and helmet for Austin.

The second is Scott Redding, a rider who competed until last year in MotoGP. Now Scott is involved in the British Superbike championship with Ducati, but he would also be a great replacement for a race.

In the days to come, we'll know if Manzi's conditions will allow him to leave for the USA. Otherwise, MV will have to find a plan B.

Saving the Austin GP: new asphalt from Turns 2 to 10

Vierge: "In SBK you put on fresh rubber and you go immediately fast"

Miguel Oliveira: "I have the same desire to win as Cristiano Ronaldo"