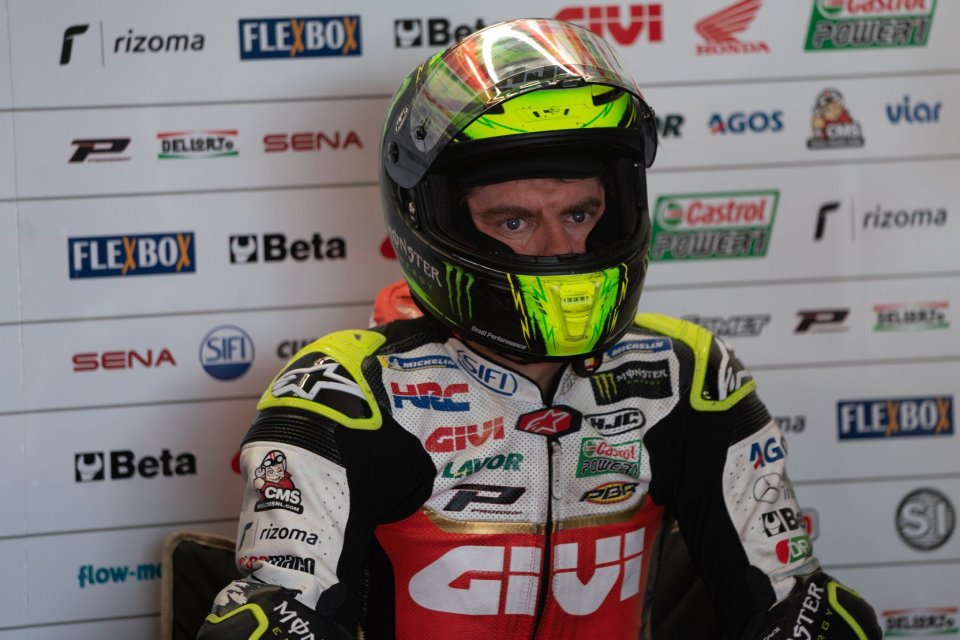 Cal Crutchlow is really angry. The decision to penalize him with a ride through because he jumped the start made the British rider's hope of aiming for the podium at Termas de Rio Hondo vanish. A decision that just didn't sit well at all with LCR's rider, who struggles to find an explanation.

"I was forced to accept this decision because, if I had continued the race without the ride through, I would have gotten a black flag," commented Cal. "From the footage they showed me, all you see is that I'm trying to balance myself on the bike and nothing more.  This alleged advantage they're talking about comes only from how I was positioning myself on the bike, nothing else.”

"Like I said, I didn't do anything wrong. This is all really ridiculous, since my race was ruined. If you go see the footage, I hadn't even released the clutch, and I didn't move before the lights turned off. The problem is that high-profile drivers, such as Marc, Vale or Dovi, would never have gotten a penalty of this kind form the race direction."

The LCR rider points at the big names.

"I believe that each single rider deserves the same respect. I'm obviously not here to point the finger at the big names. What happened to me today is a stupid decision, without logic, which ruined my race."

Cal then mentions the race direction.

"I'm disappointed with Spencer also because you can see from the footage that I'm simply balancing myself on the bike.  And I moved an inch forward and then one back. It's fair to penalize with a ride through whoever starts early and benefits from it but, in this case, I didn't get anything out of it. Personally, I've lost respect for the race direction, given that they didn't do a thing about what happened."

And to think that the LCR rider had what it takes to aim for the podium.

"I think I had a great start and showed a nice pace, since I felt good on the bike. Unfortunately, the ride through ruined my whole weekend and the efforts I made with the team. I'm really sorry because we don't understand what happened. I was simply balancing on the bike, something that could happen to any other rider, but I was penalized for a jump start."