Yesterday, Cal Crutchlow was furious, convinced that he had been unjustly penalized for a ride through caused by a jump start that wasn’t a jump start. In fact, in seeing the front images of the first shot, the LCR rider would have been in the right.

But Dorna posted a video on social networks (under this article) where you can clearly see Cal's Honda move slightly forward before the red light turned off. Surely, it’s difficult to believe that the British rider got an advantage at the start, but the regulation speaks clearly, and the FIM Stewards simply put it into practice.

In this case, one can only challenge Freddie Spencer and his men with the fact that they were very strict, but they weren’t wrong. 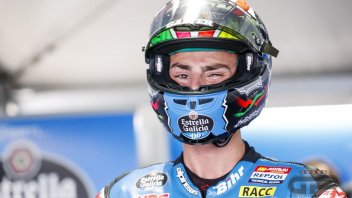 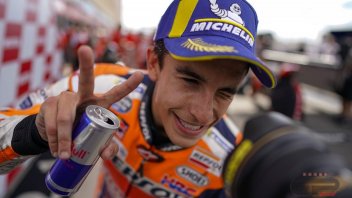 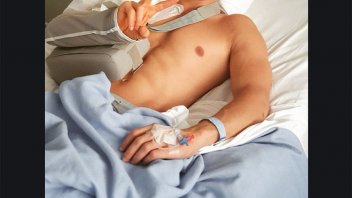 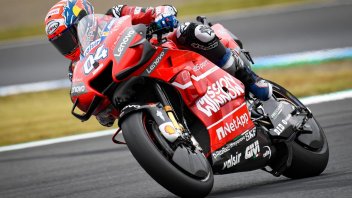 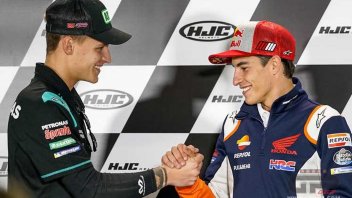 After a request from broadcasters, riders will have more time on the grid to allow for better coverage of all the teams.
3 hours 23 min ago