The two- and four-wheel season has just begun, and there has been no shortage of headaches. For more information, ask Ferrari that, during the opening race in Australia, had to remove the two words that have been the center of controversy in recent weeks: the “Mission Winnow” logo. Ducati’s Sporting Director, Paolo Ciabatti, talked about this in our GPOneCar.

During the Australian Grand Prix, the Prancing Horse team could not flaunt the logo on overalls, helmets, and cars  because it risked receiving a serious penalty. Pending clarification from several countries, the same thing could now happen with Ducati.

In fact, it seems as if the Borgo Panigale team risks having to give up the “Mission Winnow” branding at Phillip Island, and the same could also happen at the World Championship in Le Mans.

There is a strong policy against tobacco consumption in both of these countries and, as mentioned, Ducati would risk serious penalties. Moreover, at the beginning of March, after having lodged a complaint to the Antitrust Authority and the Ministry of Health against the “Mission Winnow” logo on Ferrari, the National Consumers Union in Italy undertook the same action against Ducati. 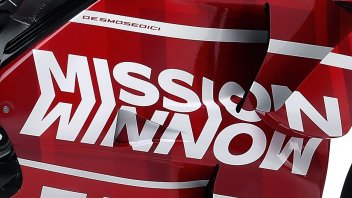 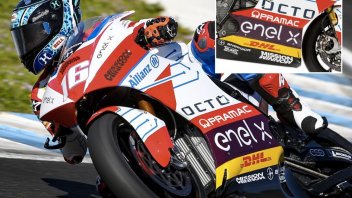 Complaint against Ducati: this is what could happen 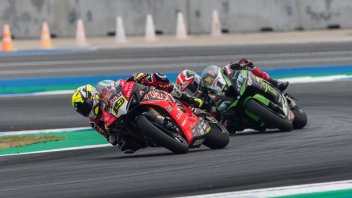 Dorna signed from 2022 to 2026. The Ricardo Tormo circuit will alternate with the others on the Iberian peninsula but will remain the last race of...
6 days 5 hours ago