Andrea Dovizioso was taken off guard. We would have expected everything except for his name in the 15th position at the end of the tests in Qatar. Even if the rider from Forlì didn't particularly give it his all in the fight against the lap time, it was the sensations on the track that didn't satisfy him. A false move can't destroy all the work that has already been done (and his opponents are careful to remove him from the favorites for the race), but he could have, without a doubt, finished better.

"It's been a strange three days," he reflected. "Also, the wind today messed up my plans and didn't let us complete the work program. I don't have much to say."

Are you worried?
"The situation is not very clear to me, but I can't be worried. It's true that I finished this test without great sensations, but I managed to keep a good pace. I have to stay relaxed and focused."

What happened?'
"We worked hard and well, but I didn't have the speed I expected.  I can't be happy finishing this test like this at just a week after the first race. I found myself struggling with the bike. But I also know that Losail is a very particular track."

What are the positive aspects?
"We have a lot of data to study. I did two long runs, using different tires, and we collected a lot of information.  This week will be important because now there are many doubts, but we can resolve them in time for the GP. Certain sensations you get with fine tuning. We're talking about details."

Did you get an idea of the level of your opponents?
"It's impossible to understand anything now. From the outside, they all seem to have improved, and even the rookies went really fast. If I have to be honest, maybe Ducati was the only one not at its best these days."

If you were to name some names, which would they be?
"Rins is very, very good, and I saw Marquez in good shape, as well as Petrucci. Another is Vinales. Then there's Valentino. I happened to do a few laps with him, and he was fast." 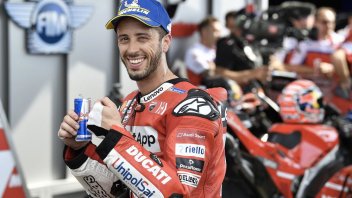 Dovizioso: "I didn't expect to be so fast" 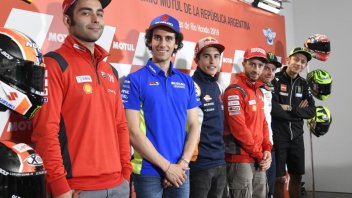 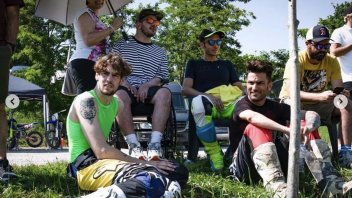 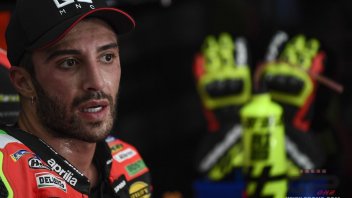 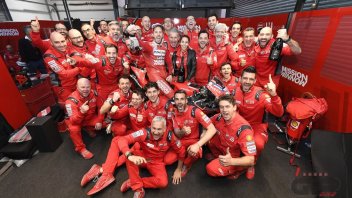 KTM's sports manager at the gates of 2020: "This is the highest point of engineering applied to motorcycling and has taught us to go beyond our limits"
16 hours 39 min ago