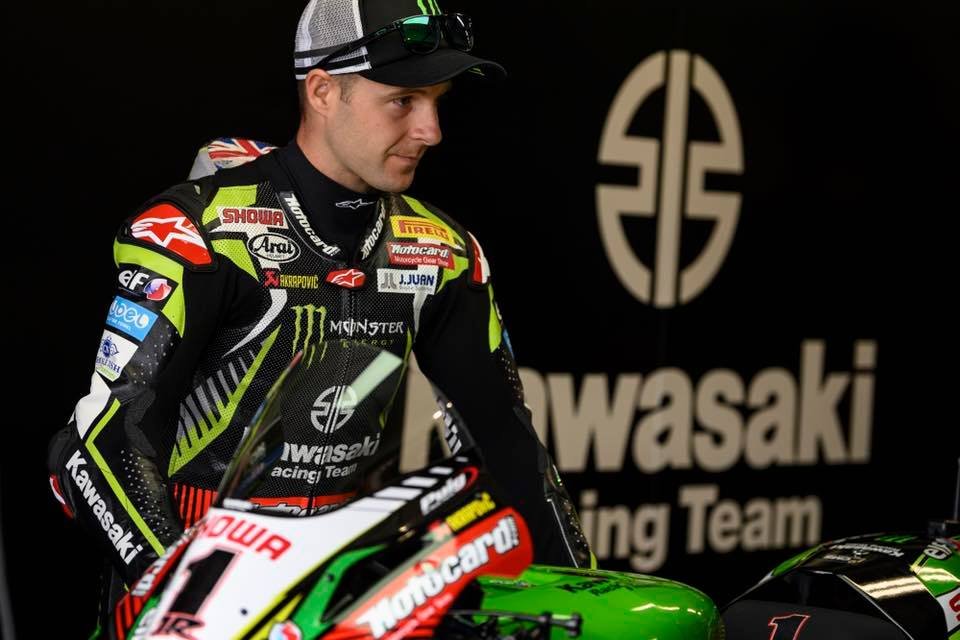 Second also means first runner-up. This time it was Johnny Rea who had to settle for it, a rider who is used to looking down on everyone from the top step of the podium. The Cannibal realised right from Monday that it wouldn't be easy to fight Bautista and come race day, he was forced to lay down his arms, the Aruba rider crossing the line fifteen seconds ahead of him.

“I can only be pleased with second place, especially if I consider how the week has gone, this was always my goal, as Bautista had shown to have better pace. i congratulate him, because he's proved to be very strong. I'm personally pleased, as after race 1 we have a lot of days that we can use to improve the bike”.

What was the Kawasaki missing compared to the Ducati.

“It was a super boring race for me, as I was only riding at 60% of my ability. I raced focusing solely on tyre management, so that I could get to the line. I hadn't forgotten what happened here a year ago”.

During the race, we saw you battling with Haslam. Did you expect that?

“I had no doubts about Leon's potential. He knows the track well and has already won at Phillip Island in the past. You only need to look at my data and his to see how fast he was”.

Tomorrow brings the sprint race and Race 2. The feeling is that Bautista can win all three races.

"The Superpole Race will be different, as far Race 2 we have some things to evaluate. Maybe I'll be able to fight from the start, but I don't know if I'll be able to reach the line with the tyres in a good condition. Phillip Island is the first round of the season and my goal is just to bring home as many points as possible".

Has Bautista impressed you?

“Fighting him is like playing poker. He was really fast and I'm sure the Ducati will be competitive at all the tracks. But I'll be stronger than I was today too, the real championship will begin when we get to Europe”.

Vierge: “I raced against the grain with Petronas and without money" ”