For the upcoming season, Dunlop will once again be a protagonist in MotoAmerica. The Buffalo-based tire company has deep roots in the American championship and massive distribution nationwide.

Wayne Rainey, president of the American series, is well acquainted with Dunlop's philosophy, having raced with this supplier in the early stages of his career in AMA and for several years in the World Grand Prix Motorcycle Racing championship, even winning a title in the 500 class: “Our relationship with Dunlop is second to none - Wayne explained - They’ve been with us since the start as the spec tire and I know that they are quick to respond, and our needs fit perfectly with their needs. We want to continue to go faster and do it safer. The tires that Dunlop brings to the races continue to get better every year and it shows in our lap times.”

Historically, Dunlop tires have let the riders who put them on push them to the limit and drift going in and out of turns. This is the classic style of American riders and also of Spaniard Toni Elias - a true drifter - who managed to uncover the secrets, winning MotoAmerica 2017 with his Suzuki.

The Dunlop Vice President added: “We take our role as the spec tire for the MotoAmerica Series very seriously - Mike Buckley stated - Racing in five classes gives us the opportunity to run a wide range of our tires and we use the information we get at the racetrack to help us make better tires for the consumer. We're looking forward to what will be the best season yet in 2019.” 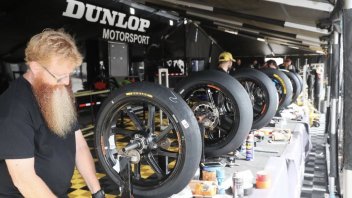 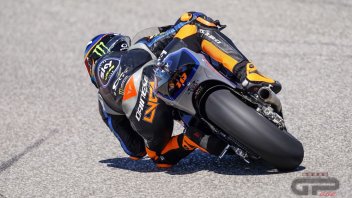 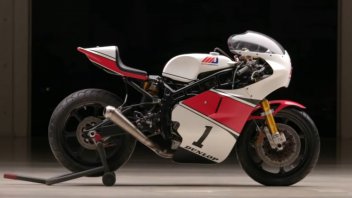 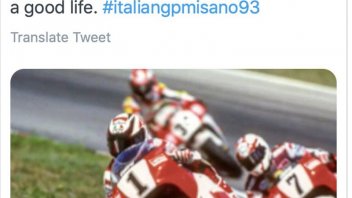 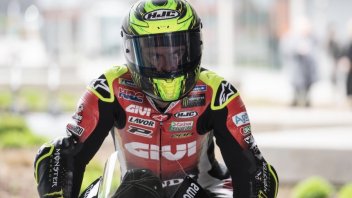 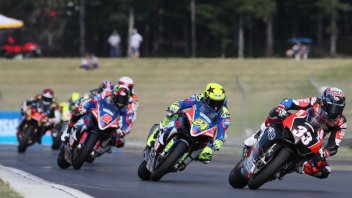 As the situation remains in a state of constant evolution, new dates for the French GP and the recently-postponed Gran Premio de España cannot be...
16 hours 56 min ago

MotoAmerica will return to the Brickyard for the first time since 2015 in 2020, but it will do so now on October 9-11 after a schedule change due to...
1 week 6 hours ago

“It would be great for the sport and the country if the interest of the past returned. Hayden was one of my heroes and I cried when he won"
1 week 12 hours ago

The 2020 MotoAmerica Series round at Michelin Raceway Road Atlanta has been postponed to the July 31-August 2 weekend due to the ongoing COVID-19...
1 week 17 hours ago