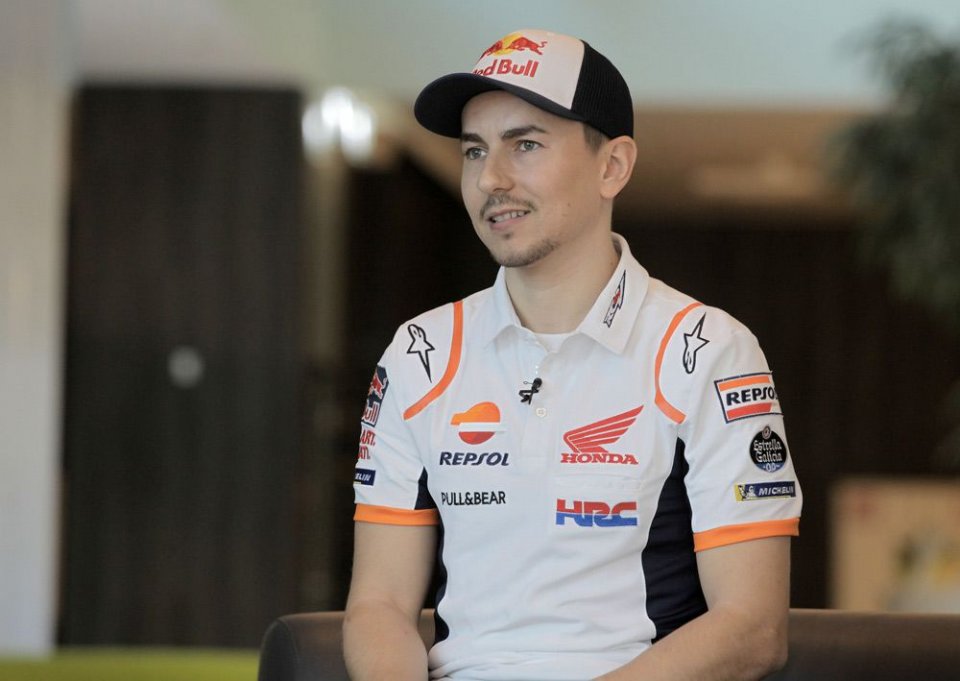 Jorge Lorenzo will not be at Sepang from 6-8 February for the first tests of the year on board the Honda. The team has now confirmed this in a release issued following the rider's wrist operation.

The Majorcan fractured his left scaphoid while training with his dirt bike at a track near Verona. Tests confirmed the break and so Lorenzo underwent surgery today, a titanium screw inserted via a minimally invasive technique, as a way of reducing the fracture.

Jorge will stay in hospital for a 24-hour observation period and can start rehabilitation in four days' time.

The rider and team have decided that it's best to sit out the Malaysian test, Lorenzo instead focusing on his recovery. His aim is to be back in time for the Qatar test, taking place from 23 to 25 February.