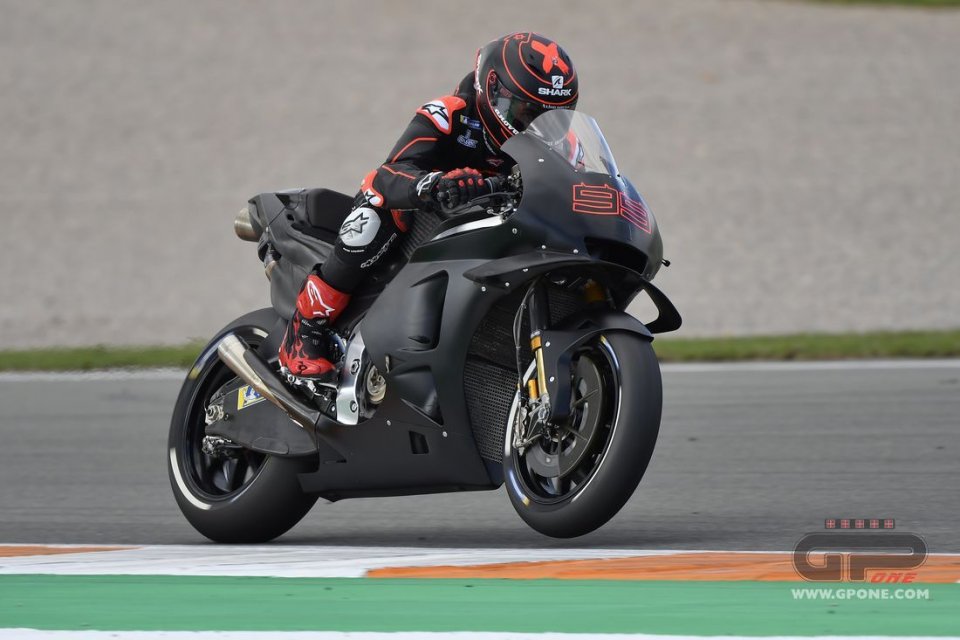 2019 is just around the corner and while no testing is taking place,  the work in Japan and Italy continues ahead of the new season.
And this gives way to the first questions, one of which has been posted on twitter by Denis Noyes, a veteran in the field.

"Will Lorenzo's move to Honda transform the RC213-V into an 'untouchable' bike? Or will he be a key element that increases his rivals' chances?"

Noyes of course alludes to the possibility that Marquez and Lorenzo produce a series of double wins, meaning their rivals are left to pick up the crumbs.

His question was answered by none other than Jorge himself.

"With the single ECU there are no untouchable manufacturers any more, contrary to F1. Today it is harder to make the difference on a technical level. The rider is the vital element, and not only in terms of his riding.

As things stand today, it's almost impossible to score double wins like we did five or ten years ago without the single ECU. In F1 the Mercedes continues to dominate (despite the single-seaters having a single ECU), as Ferrari did back in Schumacher's day".

The numbers back this up, considering the difference in performance between Marquez, Pedrosa and Crutchlow.

What do you think? 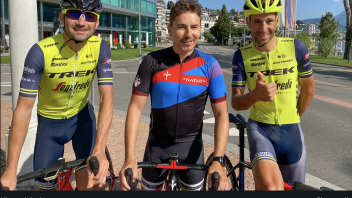 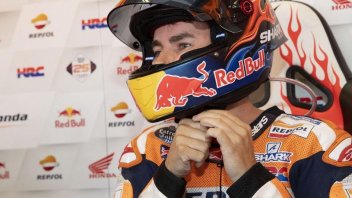 Lorenzo: "Marquez? We could have both avoided making contact" 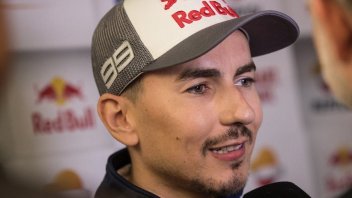 Lorenzo: "It's an experience to be in the garage with a winner like...

Thanks to the retirement of the leader of the classification Glenn Irwin in Race 2, the championship now sees four riders enclosed in only 12 points...
4 hours 11 min ago

Our popular “Frankie” confessed to being a victim of the degenerative disease, but he hasn’t given up: “The human body is like a motorcycle, if it...
1 day 1 hour ago

At Oulton Park the Australian took his second career victory. Nothing doing for Iddon, after leading the race for a long time. 5th championship...
1 day 5 hours ago

Jack: "I set my time thanks to Rossi and Bagnaia. Everyone will have tyre management in a corner of their brains". Fabio: "I'll try not to make a...
1 day 15 hours ago

Dominique Aegerter took his second win of the season overtaking the man from Rimini on the last lap, Ferrari finished in third place for having gone...
1 day 20 hours ago

“I tried to get more grip on the rear and didn’t succeed. It’s useless to waste time. I’ll focus on the front to brake like Ducati, Honda, and Suzuki...
2 days 6 hours ago