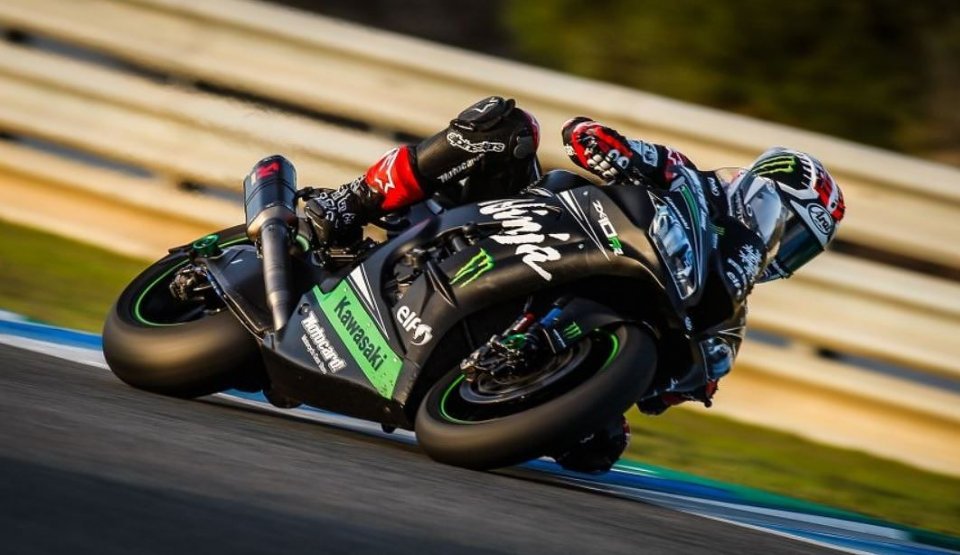 A Rea-coloured lightening bolt once again strikes at Jerez. The world champion closes day two of testing in Spain by setting one of his usual references. The 1:38.713, on a qualifying tyre, was the quickest time of the day, just a faster than the race record (1'38.735) set by Jorge Lorenzo on the Yamaha M1 in 2015. Different times, different tyres you might say but his performance has made a mark, while we also remind you that in 2017, Johnny recorded a 1:37:986 at the same Spanish track. Lap times like this definitely whet the appetite ahead of the 2019 season. The world champion and the Kawasaki ZX-10R are not budging and, stopwatch aside, Jonathan is focused on making the most of the potential offered by the 2019 bike, more powerful but with room for improvement when taken to the limit. 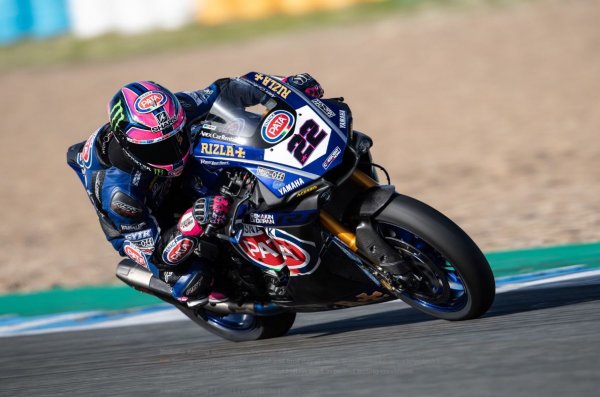 Also in light of his competition, as his rivals are not about to stand around and watch, despite gaps being more significant today with respect to yesterday. Alex Lowes did his best to perform damage control, closing 0.664 of a second from Rea on board the Yamaha R1. For Team Pata, the two-day test has meant continued work on the updates already tested last week at MotorLand Aragon. The squad is working on the frame and electronics, both riders satisfied and particularly with Lowes' reference, almost a second quicker than his best time set yesterday.

The track was in a better condition today though, compared to the damp conditions of yesterday morning. Today, with a dry track and more grip, times dropped and teams found it easier to test their respective solutions. Work that has seen Leon Haslam make great progress, his best a 1:39.766 after having completed a total of 101 laps. The Brit is putting in the effort, in a hurry to improve his feeling with the new bike 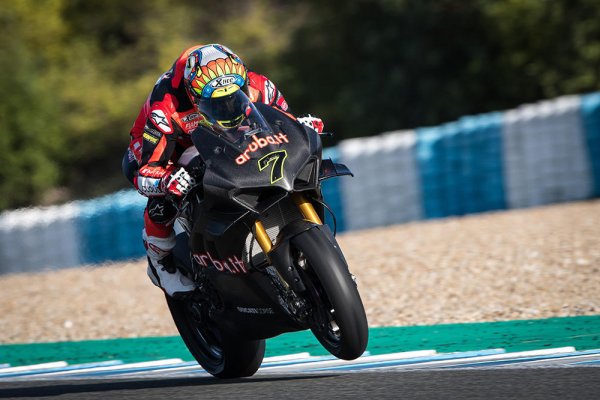 The times also came down in the Ducati camp. Perhaps we expected a little more in comparison with Jonathan Rea, but both riders nevertheless did a good job on board the brand-new V4R. Both Alvaro Bautista (close to Rea yesterday, but 1.132 behind today) and Chaz Davies continued the work to develop the new 4-cylinder, setting similar times to each other in the process. The Spaniard recorded a 1:39.845, around one tenth quicker than yesterday, Davies just 0.007 of a second behind him. Chaz improved by half a second today, taking a step by step approach to the work and making only small changes to the bike.

Another man taking a cautious approach is Marco Melandri. The Italian, who debuted with the Yamaha R1 yesterday, continues to adapt to the new bike. The work has gone well, his fastest time so far a 1:40.235 (four tenths better than on day one), just behind Michael VD Mark who closes sixth on the Pata Yamaha. Hot on the heels of the Italian is category rookie Sandro Cortese who closes with a 1:40.592. The double world champion (Moto3 in 2012 and SS in 2018) has plenty of time to adapt to the new class, particularly when it comes to the R1's electronics.

The two-day test in Andalusia now complete, SBK will take its winter break. With the exception of BMW who plans to test with Tom Sykes and the new S1000RR at Almeria, before 2019 gets underway with tests at Jerez and Portimao.

Times on day two of SBK testing at Jerez: 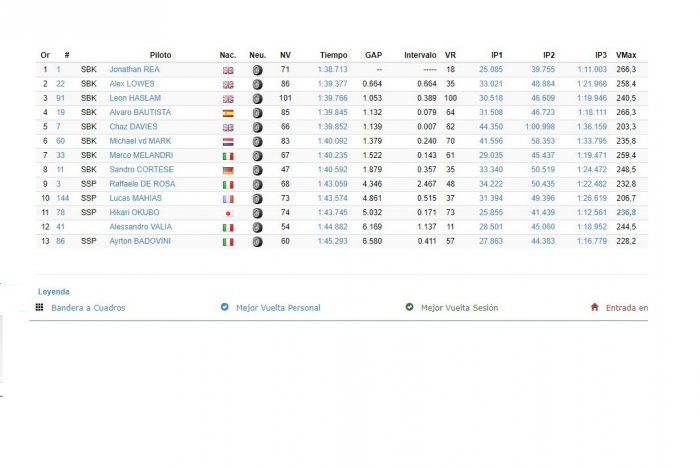