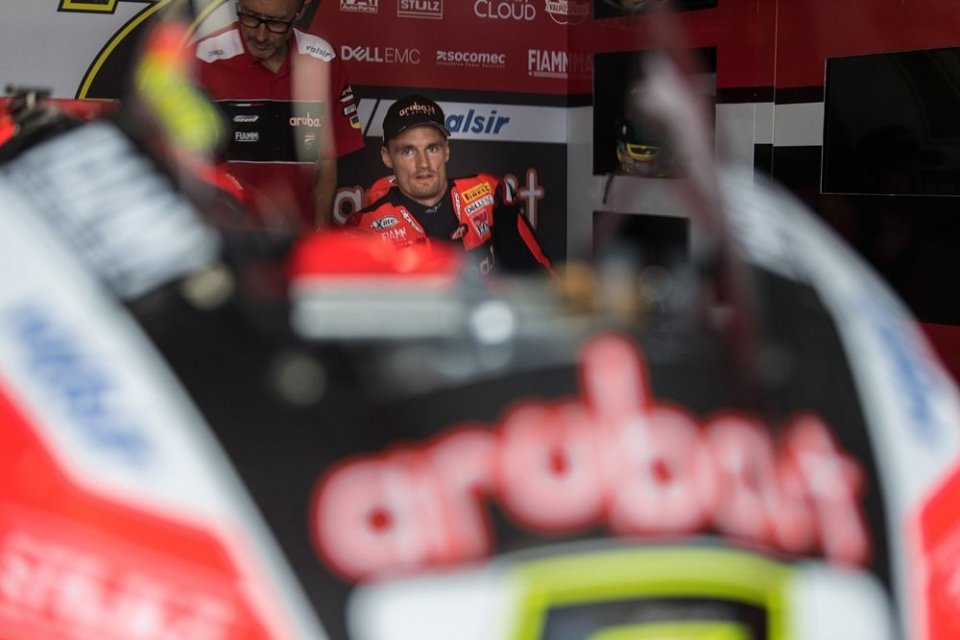 The wait is over, because tomorrow we will finally see it in action with its rider. The Ducati V4-R will take to the Aragon track, in the capable hands of Chaz Davies, all set to ready Borgo Panigale's latest weapon for battle in 2019 against Johnny Rea on the Kawasaki.

An event not to be missed, the Welshman keen to build confidence with the new red bike and understand its secrets. In line with the latest Dorna regulation, the latest Ducati bike will be limited to 16,000 revs, despite homologation reaching 17,000. Last Tuesday, as the EICMA show opened in Milan, the rider showed great interest in the new project, expectations higher than they have ever been. The red bike ahs not won a title since 2011, a fast that needs to be put to bed.

As we wait to see the Welshman's potential with the new bike, Michele Pirro has providing some encouraging words, having found the V4-R very competitive, particularly in terms of its top speed, an area where Ducati has suffered in recent years compared to the Cannibal's ZX-10RR. The Italian also hinted that it could prove to be a winning machine already at Phillip Island.

Only Davies will be in action for Aruba at Aragon, as Alvaro Bautista will be competing in the final round of the MotoGP championship at Valencia. The Spaniard will have to wait until 26 November, when the production-derived bikes return to the track for a second test at Jerez.

Back to Motorland then, where testing will take place on Wednesday and Thursday. The test will be a first opportunity to see Davies and Rea in action. The Cannibal will be out with the ZX-10RR, along with new-entry Leon Haslam. Fresh from his BSB success, Kawasaki has decided to bet on the Englishman, who takes up the baton from Tom Sykes, who in turn moves to BMW.

Aside from Ducati and Kawasaki, Yamaha will also be out on track, with its factory riders Alex Lowes and Michael van der Mark. The R1 has taken giant steps this season, the Dutchman fighting Davies for second place in the championship. We won't see Marco Melandri in action until 26 November, on team GRT's Yamaha, and the same goes for Tom Sykes and Markus Reiterberger on the BMW bikes.

The late November test will also include Michael Rinaldi on team Barni's V4-R, while rumour has it that team Honda, to be supported by Althea and Moriwaki, will apparently not test with Camier and Kiyonari until early December. 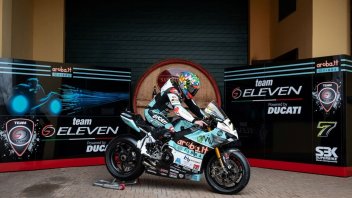 “I braked in the wrong place at the wrong time. I’ve had worst moments in my career, and I’ve always gotten out of them.”
22 hours 46 min ago