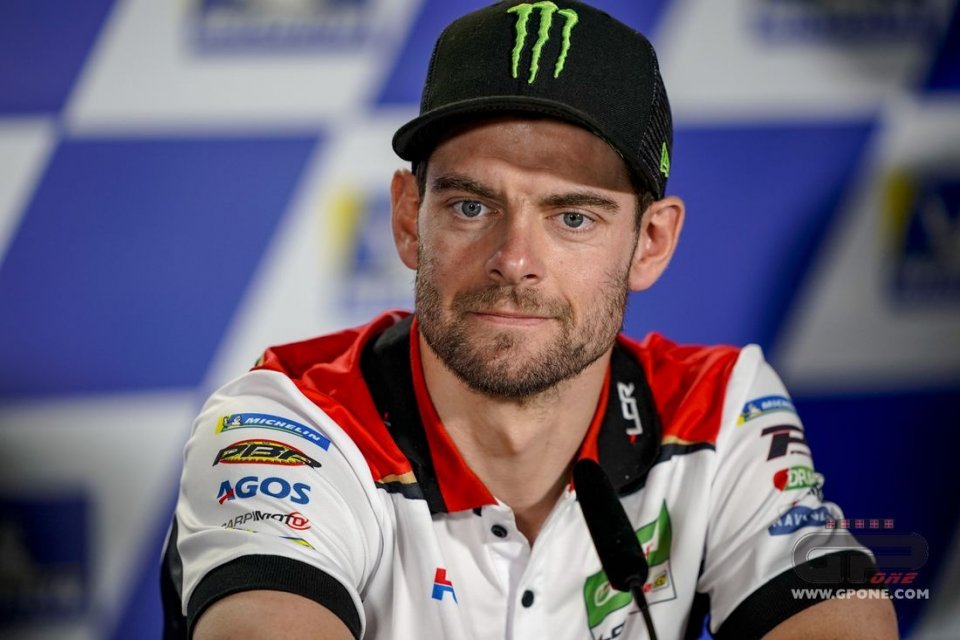 Chrissy Rouse sustained a significant head injury. He was stabilised and put in a medically induced coma at the medical centre by the BSB medical...
1 day 33 min ago

This is the first time there have been two or more rookies on pole position in a single premier class season since 2006 with Dani Pedrosa, Chris...
1 day 23 hours ago

“I was leaning too much. It happens when you push on a MotoGP. I have injuries all over my body. I’ll have to wait and understand my condition. It’s...
3 days 17 hours ago