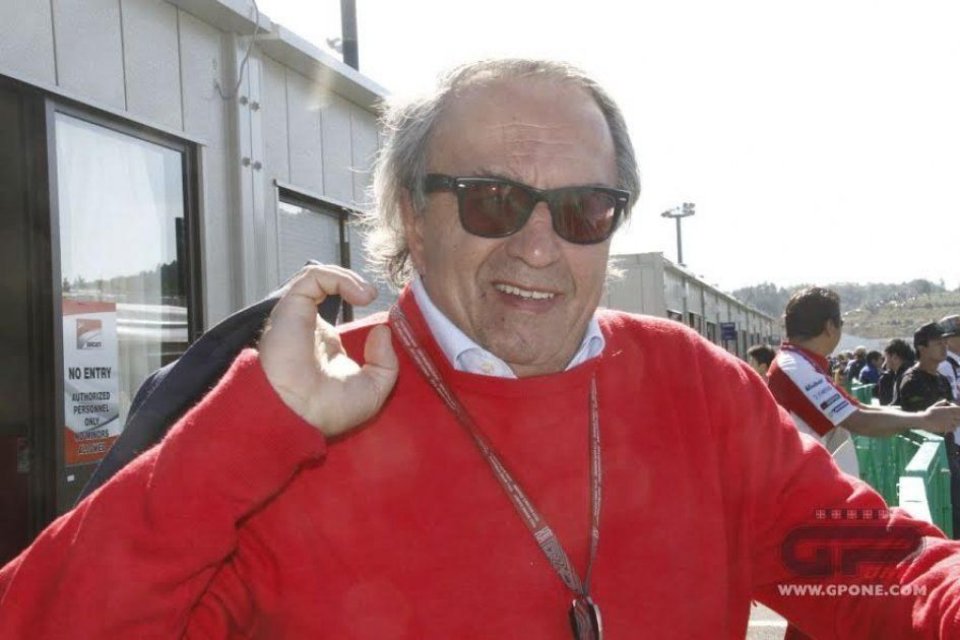 Marc Marquez preferred not to make any calculations, scoring his seventh world title in Japan. He wants to finish things off properly, by winning the race. The Spaniard's weekend at the Twin Ring could not have gone any better, his rivals left with crumbs. Dovizioso crashed out at the worst time, while Yamaha was once again left beneath the podium, Rossi and Vinales struggling with the same old problems with the M1.

This is what went down in Japan in the words of our very own Carlo Pernat.

“What can we say about Marquez, we're talking about a rider who has won five MotoGP titles in six years. I don't think anyone has ever done anything similar in the past, perhaps Agostini back in the day, but not a such a tender age. With this title, I think there are two riders. One called Marc, who is aggressive, crashes in practice and finds the limit, and other called Marquez, or rather the guy that competes in the race and crashes a lot less. These two are slowing moving closer together and when they finally line up, I think the second-placed rider will be finishing half a lap behind. I think it will be another two years until we see that. Marquez is well aware, just as he knows he has no limits. This season he has beaten three rivals, or rather Ducati, Dovizioso and also Lorenzo. We could also say Valentino, psychologically speaking, early on. Yes Rossi. If we take a look at Yamaha, I still think they got the engine wrong, just like Suzuki in 2017. Seeing Rossi with sad eyes is not nice, when you lose the eye of the tiger it's hard to remedy the situation. As for Suzuki, I think they've taken a step forward, thanks also to Guintoli's progress. It was a pity about Andrea's crash, as he was looking competitive. I think Suzuki will be a frontrunner in 2019, though we need to see about Mir's level. From a technical and rider standpoint, I don't understand the decision not to keep Iannone. Ducati meanwhile needs to focus on Petrucci, I don't understand whether he's suffering because of Miller or whether they've taken a wrong turn. They've definitely done the right thing in only giving him a one-year contract though. Lastly, I'm pleased that Spencer has been made chairman of the stewards panel. I think that the FIM has woken up, making the right choice. This decision takes responsibility away from Mike Webb, and we'll have more correct, professional sanctions in future”. 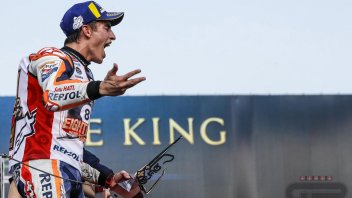 "Lapping is exhausting, but the asphalt has held up well. The problem? We could not test the reliability before today, but I'm happy with the bike"
3 hours 37 sec ago

The rider also injured his head, doctors gave him the okay to continue tests, but Danilo could stop as a precaution
8 hours 39 min ago

Alvaro and Leon Haslam will be back in action on Thursday and Friday at Motorland, new material and engineers expected from Japan
2 days 4 hours ago

For the first time the riders will use the brand new rear tyre in the race which will be put to the test by the extreme heat. In MotoE tyres made...
2 days 7 hours ago

The Dutch team (which was supposed to run with Tom Toparis and Gianluca Sconza) has postponed its debut in the World Cup due to the financial...
2 days 16 hours ago