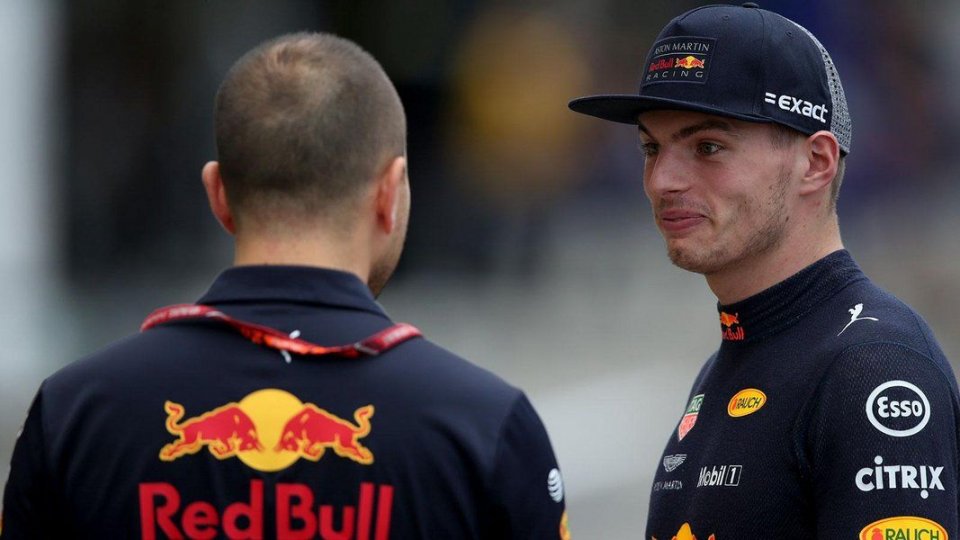 MotoGP? Too dangerous, better to focus on driving the Formula 1 car. This is the reply Max Verstappen received from Red Bull when he asked if he could test a two-wheeled prototype. So while many motorcyclists have been able to take to the wheel of an F1 (Marquez and Pedrosa the latest to do so, the likes of Valentino and Biaggi also having done so in the past), a move in the opposite direction is not so easy.

“I asked the team if I could test a MotoGP - confesses Verstappen, as reported by Da Telegraaf - Red Bull is also a sponsor in MotoGP, with Honda and KTM for example, I would have liked to ride it at the Red Bull Ring. But they have told me no, I'm not allowed and they think it's too dangerous”.

Max will have to make do with his Harley Davidson, though the horsepower is not exactly that of a MotoGP. The Dutchman is not the only driver with a weakness for two wheels: Lewis Hamilton doesn't hide the fact he rides bikes on track and even contributed to the production of a model that bears his name with MV Agusta. Michael Schumacher, after his retirement, raced in the German national championship with a SBK and also tested the Ducati Desmosedici.

Max will have other opportunities to live out his dream.