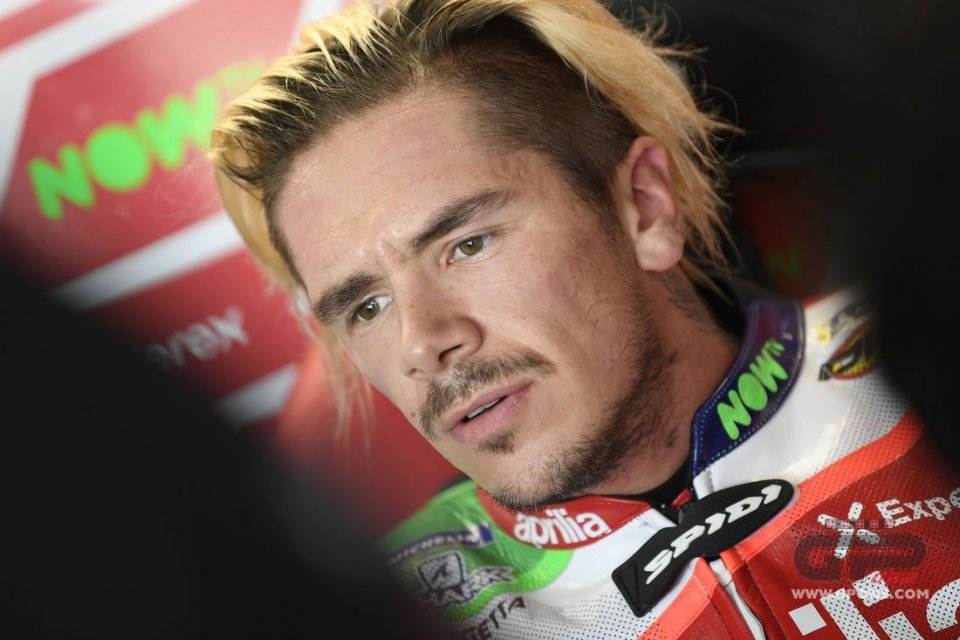 This is Scott Redding's last season in MotoGP, and probably in the world championship. The English rider has announced his upcoming move to BSB, the British Superbike championship, where he will ride team PBM's Ducati Panigale V4.

Scott began his career in the prototype championship in 2008, in 125, before moving to Moto2 in 2010, a class in which he finished as runner-up in 2013. The following year he progressed to MotoGP, riding team Gresini's Honda Open and then competing with team Marc VDS, from 2016 to 2017 he rode the team Pramac Ducati, before joining the factory Aprilia team this season.

In BSB, Redding will be back with Paul Bird's team, having already raced with them in junior championships at the start of his career.

“It’s fantastic to be coming to BSB, it’s a championship I’ve never raced in and learning the circuits is very much part of the challenge which I’m looking forward to - comments Scott - This is very exciting for me with a very competitive bike and the most successful team and I’m here to show what I can do. We will make the right preparations and I’m delighted the first round will be at Silverstone where I have great memories."

Redding wants to get back to the top in SBK.

“MotoGP is tough and without the correct package it’s hard to win but BSB is at such a high level, I want to prove I’m capable of winning."