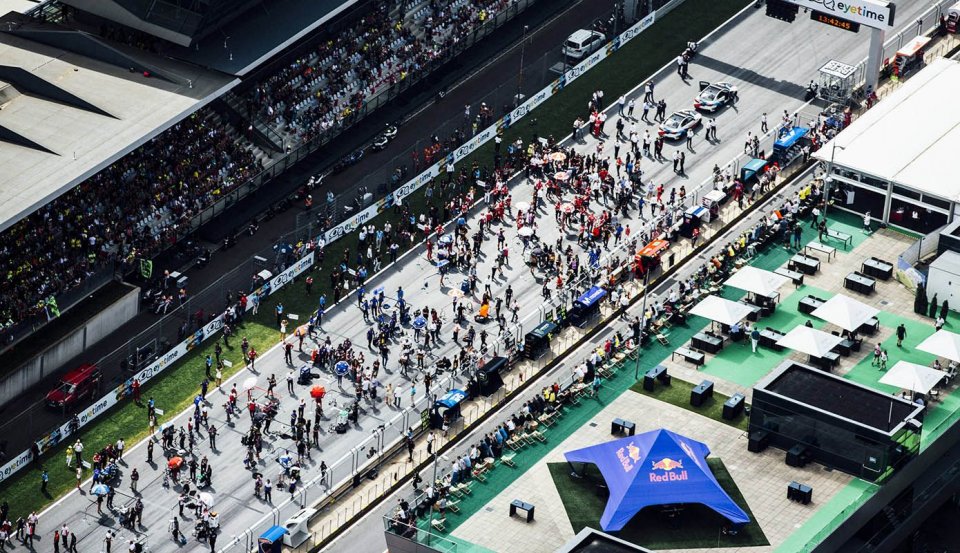 After the Ponsson ‘case’ had triggered a chorus of reactions from the MotoGP riders in Misano, in a press release issued today, a specific position was made official by FIM, Dorna and IRTA on the issue.

Based on what was decided in a meeting on 21 September, the system will change quite a bit by which a team will be able to have a substitute rider on the track in place of an unavailable regular team rider. What happened in Misano with French rider Ponsson, who made his début directly in FP1 without having enough experience, convinced the top brass who regulate this sport to change things.

From now on, a Selection Committee will have the job of assessing, as already occurs for riders who are registered as regular season riders, the candidacy of substitutes proposed by teams during the season in the event of injured or unavailable regularly registered riders in the championship.

This change is currently not in the official MotoGP regulations, but it will soon be added in order to make up for some shortcomings that were brought to light by the events of Misano. All the riders had a say on the issue, invoking various solutions such as the lowering of the limit of 107% to qualify or the establishment of a points Super-license, that could at least provide some limits.

The press release does not make mention of either of these suggestions, therefore it would seem that the parameter of assessment can be entrusted exclusively to the good sense of the Committee, which will need assess, based on many considerations, whether or not a rider can take part in a World Grand Prix Motorcycle Racing session.

In the same meeting, a further change was decided for procedures of starting races from pit lane. In the event that a rider must start the race from Pit Lane, it will no longer be possible to use electronic Launch Control settings, which obviously help to achieve a lightning fast start. The regulation was probably approved in order to lower risks in that area of the track in these situations.

Among the other teams, Webike SRC Kawasaki France Trickstar (EWC champions) and Moto Ain (Superstock champions) will use the French tyres
14 hours 45 min ago

He tells of the horrendous crash in which he nearly lost his life and recounts tales of gangsters, glamour models and glory in one of the most...
23 hours 37 min ago

VIDEO - The two brothers will wear special graphics to show their solidarity at this time. Helmets, gloves and boots will then be auctioned off for...
1 day 20 hours ago

The Dutchman: "In the afternoon I had some problems with front end confidence"; Razgatlioglu: "Too many things to try confused me; my head is...
2 days 8 hours ago

The Circuit of the Americas has made it official: no US race for this year
2 days 10 hours ago

The young rider was transferred to a ward at the Meyer hospital in Florence. She fractured her pelvis at Mugello during the first CIV test but will...
3 days 20 hours ago