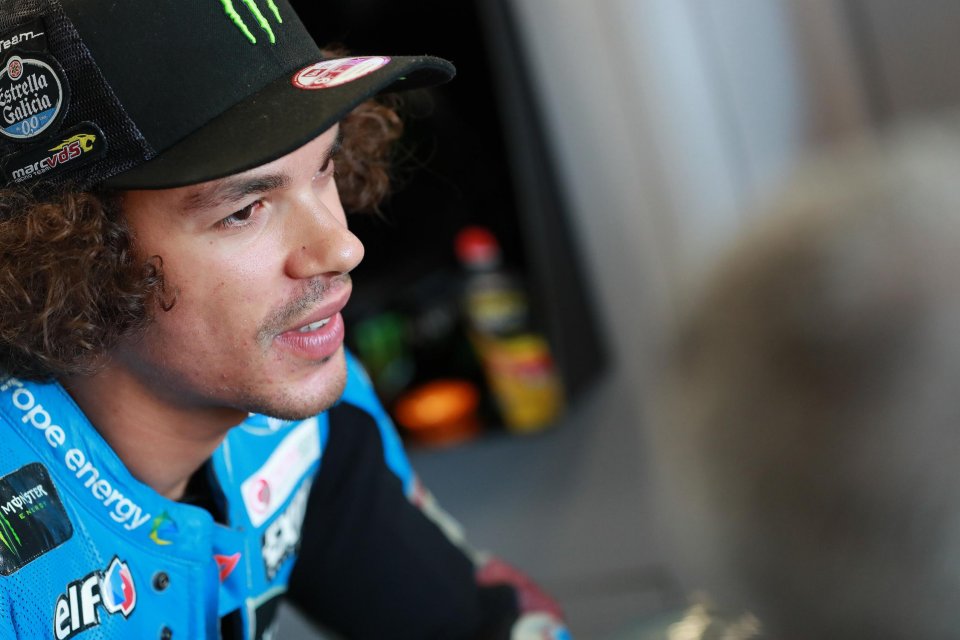 He missed the top ten by a hair just a few seconds from the end of the session, but Franco Morbidelli is still smiling. In fact, the Italian rider started the weekend off on the right foot, as he himself confirmed. “It was a good Friday for us – Franco began – where I was very focused on learning the track astride a MotoGP bike. It is a tiring track, especially because of my injured hand which I am feeling here, unlike on the other tracks. In any case, I am happy with the start and well begun is half done, but obviously there are things to improve, as always.”

Remaining on the topic of the overall situation, Franco admitted that he is on the right path, but he is not dropping his guard.

“In general, we are fast enough, and we are not in bad shape in terms of pace either. We can make a play with seventh, eighth and ninth. However, in Misano I was at this point on pace, but then I was much slower in the race, so we need to sort everything and figure out why we were unable to show our potential in the race on that occasion, hoping to do so here.”

It would be impossible not to point out the progress number 21 had made in recent races, with a race that is identical to the one he has ridden since the first race in Qatar.

“There is nothing new on the bike. We are working on what we have and exploiting it to the maximum. I think that working with the same bike all year also has its advantages, since you have to take 100% advantage of what you have. If you try new things often they will give you something else, but other times you just waste time.”

By now Franco has entered (as has everyone on the starting grid) the final part of the season, and he can lay out the goals he has set. “The goals from here to Valencia are to take home as many points as possible in order to earn rookie of the year, be a threat to some factory bikes and give 100%.”