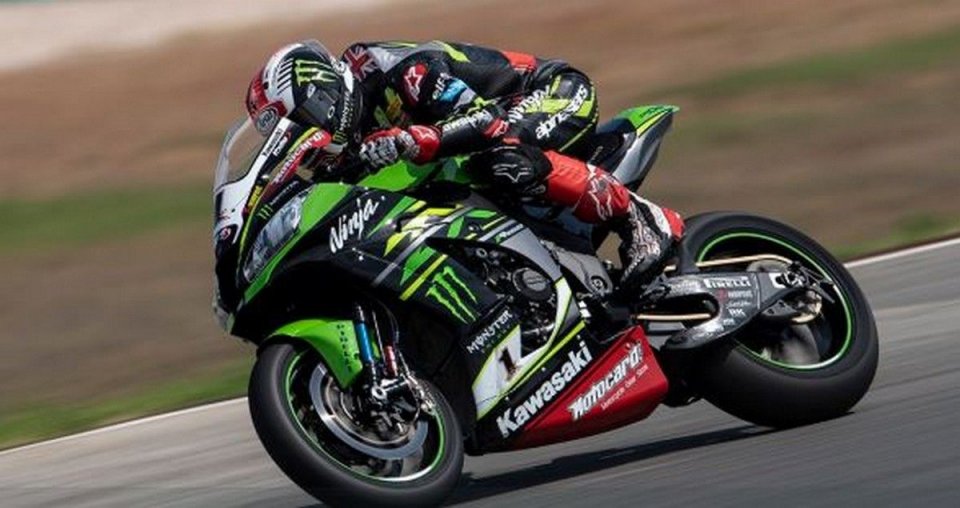 The KRT team is ready to head back to the Portuguese track of Portimao, the stage for recent summer tests, during which Jonathan Rea set a new lap record while Tom Sykes was forced to rest up following an accident during training.

The Northern Irish rider is still hungry to win, the podium scored at the Suzuka 8 Hours only spurring the three-time champion on even more. The Kawasaki rider is keen to add another double to his tally in the Algarve, just as he did last year, dominating both of the weekend's races.

With almost an 100-point lead over his closest rival - Chaz Davies, recently injured - and 200 points still to be assigned across the Portugal, France, Argentina and Qatar rounds, Johnny wants to add two more wins to his current tally of 5 Portimao victories: “I am very excited to go back to Portimao because it is a circuit that I really enjoy. It has been a really long summer break so the test at Portimao a few weeks ago really helped to whet my appetite to get back."

The champion is as hungry as ever: “We worked on a range of different chassis items and also some Pirelli tyres but the real work will start this weekend when we look to get the set-up of the Ninja ZX-10RR dialled in for the circuit conditions, and then try to do the best job we can. The target is clear - to try and win two races.” 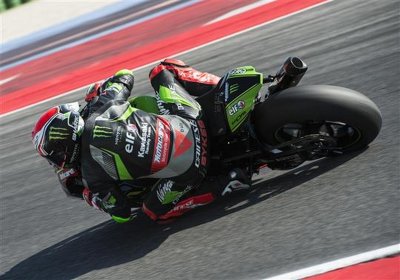 Sykes' participation is in doubt. Though he has won at Portimao in the past, last year's edition left bad memories, in that Tom hurt himself in practice, his Kawasaki in flames after a bad crash.

#66 will try to ride in practice, to see whether he is fit to compete following surgery just a few weeks ago: “The group of people working around me, doctors and so on, have done an absolutely fantastic job to make sure I am ready for this weekend. Given the kind of injury I had it could so easily have taken six weeks to heal. But here we are at not even week four and I have been out enjoying some time on my bicycle. All things considered, we are doing not too badly. I am really looking forward to getting on the race bike. On the first few laps I will probably just feel my way in and make sure that my body, and especially my ankle, are ready for action. After that I will build the speed and get down to business.”

Razgatlıoğlu: “Locatelli and I were like two hungry dogs today”