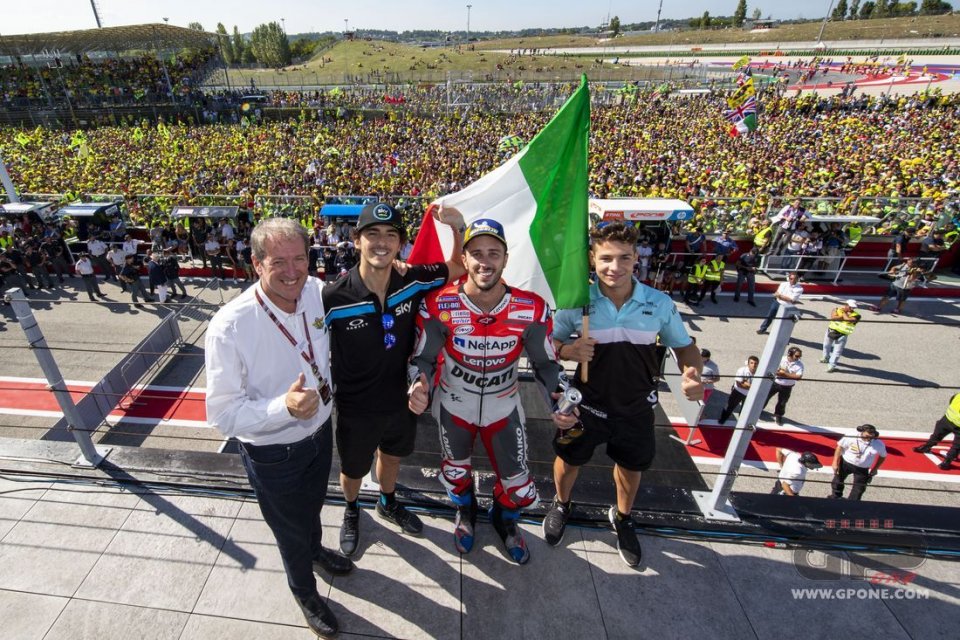 Three is the magic number, a fact that was made very clear at Misano, with Andrea Dovizioso, Francesco Bagnaia and Lorenzo Dalla Porta all winning their respective races. A cause for Italian celebration, the three riders reigning victorious on home turf. Three riders and one manufacturer, Ducati, able to ignite the crowd and help them to forget the difficulties experienced by Valentino, the local as well as global hero.

Everyone was fairly happy in the end, even Marquez, who still proved to be a winner in that his championship lead has further increased.

All in all, a great Sunday for sport... passion, sun and sea just down the road... if it hadn't been for the Fenati debacle, which did a good job of ruining it all. 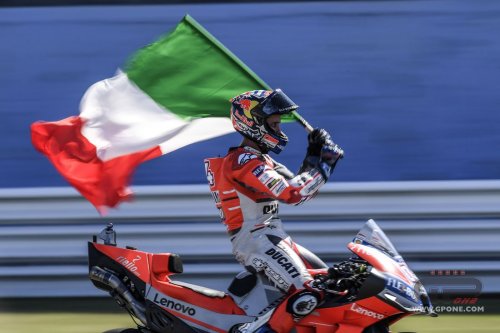 THE GOOD – If Dovizioso went into a trance riding his Ducati at Misano, the nigh on 100,000 spectators were sent into ecstasy thanks to him, Bagnaia and Dalla Porta. The motorcycle cult, a religion rooted in the Emilia Romagna region, is having visions after such a high dose of high-speed adrenaline. Fantasy gave way to reality and the Italian flag flew across each of the three categories. The local crowd could not have asked for more.

THE UGLY – It's always nice to make the guests feel at home ma Valentino would have preferred to be a less generous host. The Doctor was far from the positions that count at Misano. A grey race, on a Yamaha that hasn't scored a win for 22 races now. Not even home turf could make the different, the next six races looking as if they will be something of a similar ordeal.

THE BAD – As for Romano Fenati, there are on justifications or excuses. Perhaps it's not even worth saying any more. Disqualification from two races is nevertheless too light a punishment for what he did.

THE DISAPPOINTMENT – Too far from those on the same bike, too many mistakes and never really in the mix. Misano was also the home race for Danilo Petrucci and Andrea Iannone, but the crowd failed to spur them on. Maybe a passport change is in order. 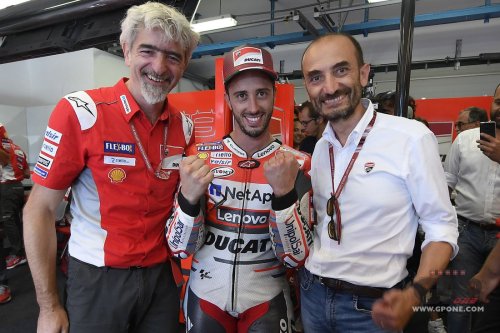 THE CONFIRMATION  – Perhaps engineer Dall’Igna specialises in ballistics, because he appears to have transformed the Ducati into a missile. He and his team have managed to tame the wild beast, turning it into a thoroughbred. Without taking anything away from the riders, the Desmosedici is the best bike on the grid and is not put off by any track.

THE MISTAKE – That made by Marco Bezzecchi, one which could have been avoided and for which he paid dearly. The emotions of racing at home can play dirty tricks, but there is no room for error at this point of the championship, especially if your rival is a certain Martin.

THE SURPRISE  – There's no shame in being the best of the rest when those ahead are phenomenons who are rewriting the rules at every turn. Cal Crutchlow has broken the curse, returning to the podium for the first time since his win in Argentina. Now he just has to remember how to do it in the next races too. 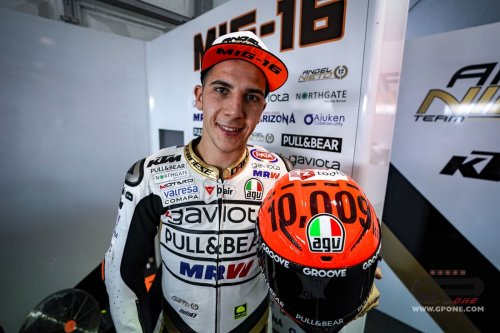 THE INTERESTING FACT – Migno provided the figures, or rather one number: 10,009. The distance between the bar in Saludecio where he meets with his friends and the Misano finish line. The true meaning of racing at home.

I TOLD YOU SO – Valentino Rossi on Saturday: “I have to find two tenths to reach the podium".  If anyone has found them, please hand them in at the Yamaha garage. 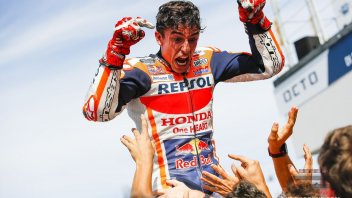 The young rider was transferred to a ward at the Meyer hospital in Florence. She fractured her pelvis at Mugello during the first CIV test but will...
14 hours 56 min ago

Upon authorization, highly skilled sportsmen and workers will be allowed to cross borders
1 day 10 hours ago