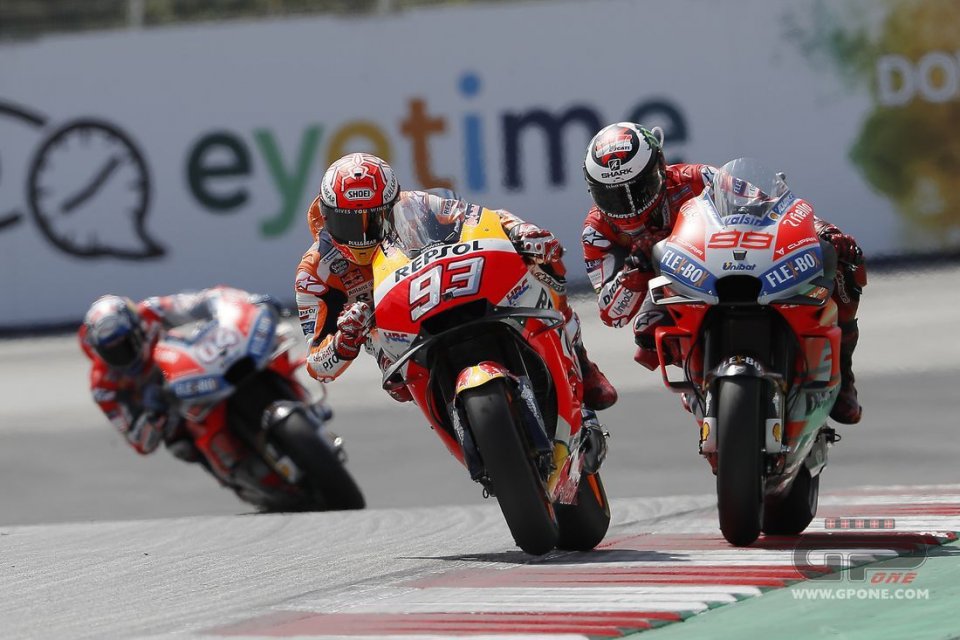 The red fortress in Austria was once again besieged by ferocious Marquez. Lorenzo was there to fight him off though, using the heavy artillery supplied by Dall’Igna & Co. For Marc it wasn't a real defeat in that being able to duel with the Ducati at the Red Bull Ring is in itself a win. Third-wheel Dovizioso missed out this time, aware he could have done more.

After a qualifying session that was like something out of a horror film, Valentino went some to defeating the monsters come race day, but Yamaha remains under accusation. Zero respect for Redding's words about Aprilia, the Brit entering the realm of poor taste.

In the minor categories, some unforgettable moments were supplied by Bagnaia and Marini in Moto2 and Bezzecchi and Bastianini in Moto3. Congratulations also go to Jorge Martin, not even recent surgery stopping him from reaching the podium.

THE GOOD – Riding his Ducati, King George defeated the Marquez dragon. We saw a new Lorenzo, able to pass on the outside and match Marc 'blow for blow'. The marriage between Jorge and Ducati just began coming into its own as the divorce papers were being drawn up. There are still 8 races in which to build on the love and reflect on regrets.

THE UGLY – Vinales existentialism doesn't just show up on track but also in his words. Where do we come from? Where are we going? But, above all, why does the Yamaha not work anymore? The questions about humanity find a new chapter. In this case, it's not impossible to find answers and Maverick needs to be patient in order to get back to what he is: a fast rider.

THE BAD – Harmony reigns supreme in the MotoGP garages. Valentino asks Yamaha whether they still want to win, Iannone accuses Suzuki of playing favourites, with Rins, Redding reaches new heights with his poetry, pointing out that “you can't polish a turd”, inn reference to his Aprilia. The holidays should be a time of relaxation, but following the summer break it appears the riders are more menacing than ever, but towards their employers.

THE DISAPPOINTMENT – That seen on Dovizioso's face at the end of the race. It didn't quite go to plan for him at the Red Bull Ring, Andrea perhaps the most critical about his performance. Not settling is the key to improving and Dovi takes this literally. Now for Silverstone. 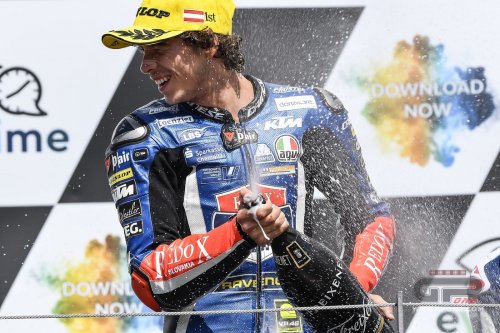 THE CONFIRMATION  – Marco Bezzecchi has given KTM its only win at its home track, but he's also proved that he's a real contender for the title. After a disappointing Brno race, the Italian is back to his best, along with fellow countryman Bastianini.

THE MISTAKE – There was only one crash in the MotoGP race, that of Xavier Simeon. The Belgian is nevertheless a regular at the back of the field, it's no real surprise that his adventure in the reigning class is set to end.

THE SURPRISE  – At the start of the week he thought it would be better to watch the race on the sofa or lying in bed, then he realised that he'd have a better view on board his Moto3. Wrist surgery and a record recovery for Jorge Martin, who fought for the win all the way to the line. A great surprise and some well-deserved applause. 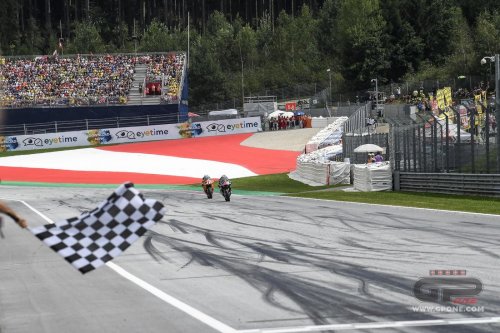 THE PASS – Considering he'll be on the Ducati next year, Pecco Bagnaia chose to try out the preferred response of his future boss: the attack at the final corner. Put Francesco in Dovi's place, Oliveira in Marquez's place and you'd have a Moto2 remake of last year's MotoGP duel.

THE INTERESTING FACT – viva Mexico! Dorna really likes the Hermanos Rodriguez circuit, famous for hosting Formula 1 and having all those walls close to the track. A detail that the MotoGP riders don't particularly appreciate, and neither does their medical insurance cover. It is said that racing there will only be possible if changes are made to increase safety, something that shouldn't be too difficult.

I TOLD YOU SO – Marquez on Saturday: “I'll use my head in fighting the Ducatis”. On Sunday he appeared to only use his right wrist.