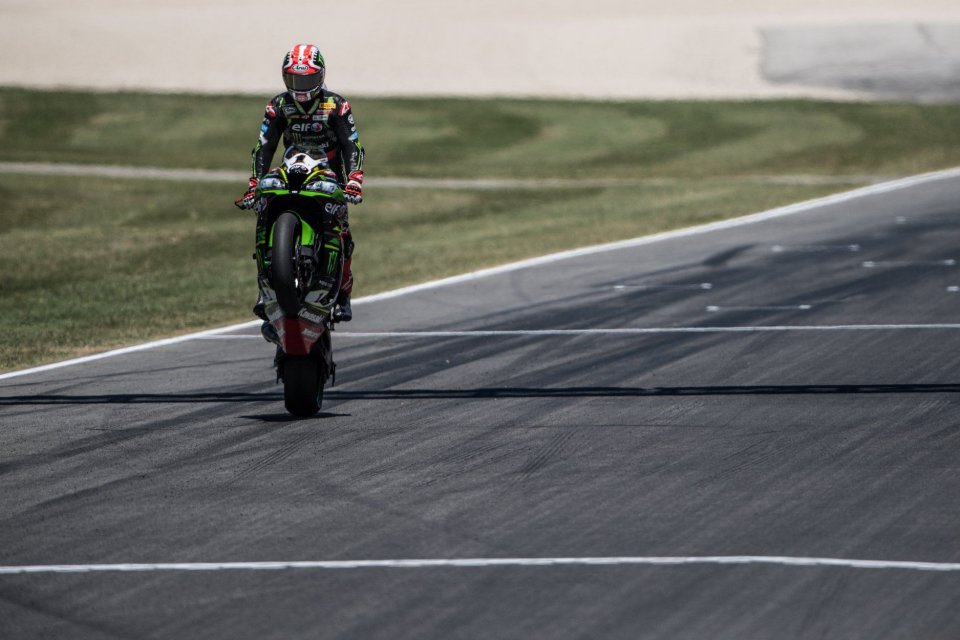 Ninth on the grid, but there was no stopping him today either. Johnny Rea quickly sliced his way through the field to earn his 64th Superbike win at Misano, the 120th for Kawasaki. A picture-perfect weekend for the three-time champ, who once again proved unstoppable, just as he was yesterday.

In the first phase of the race, the Northern Irish rider was soon on the attack, going shoulder to shoulder with Davies and then Melandri. Both tried to keep pace, as did van der Mark, but their attempts were in vain. The Dutch Yamaha rider, who took the race lead on lap three when Forés retired, held onto first place until four laps from the end before he was forced to admit defeat and give way to Rea.

Marco Melandri did his best to get involved in the van der Mark - Rea battle but was missing a little something. In the end, the Italian consoles himself with third place, enough to put the disappointment of Saturday behind him. He was followed across the line by Chaz Davies, who failed to shine today, followed by Tom Sykes and Alex Lowes, then the Aprilias of Lorenzo Savadori and Eugene Laverty. Rounding out the top ten were the BMW of Loris Baz and the Honda of Leon Camier. 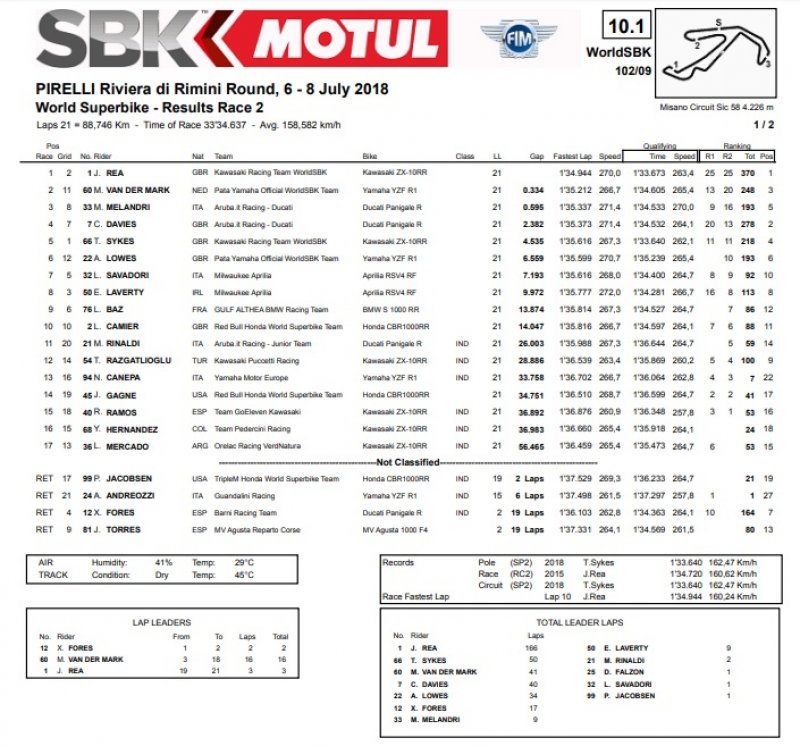 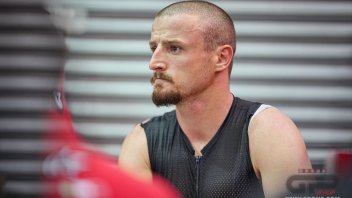 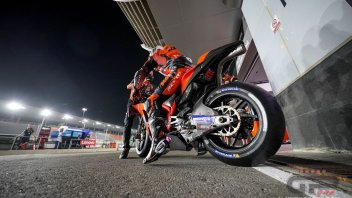 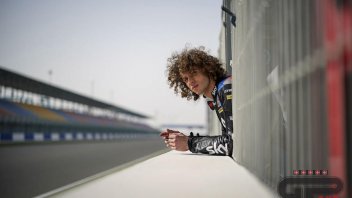