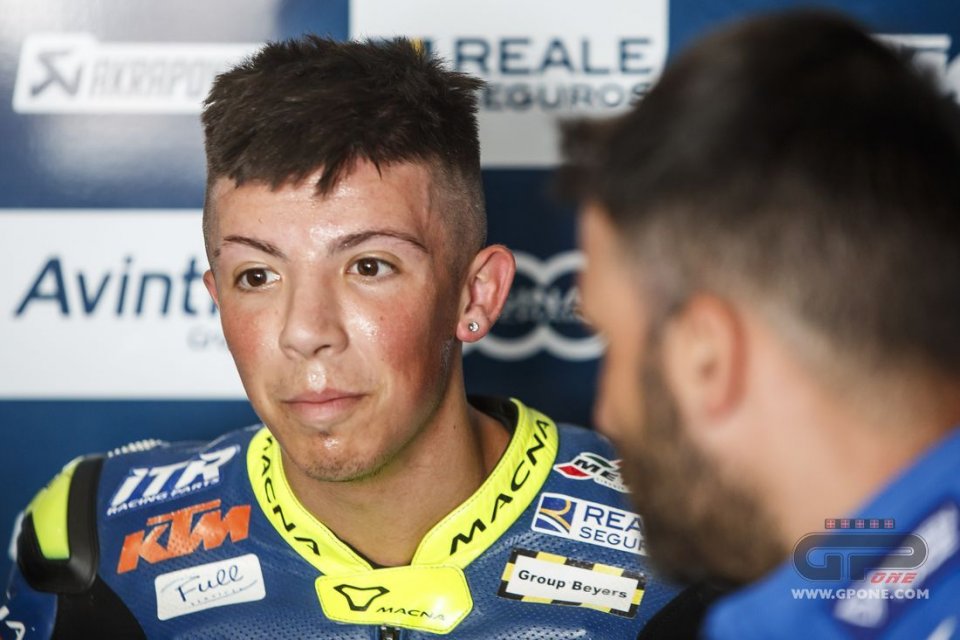 Team Reale Avintia Academy and Livio Loi have decided, by mutual agreement, to end the collaboration that they entered into at the start of the season. The squad has stated, in an official release, that the results achieved in the first eight rounds of the season, despite their best efforts, do not reflect the expectations of the two parties.

The Belgian rider has finished three races in the points zone, with a 10th place finish at Austin his best result. This has led to the decision to terminate the collaboration. Team Avintia will continue to compete in the Moto3 championship and will announce the name to the rider who will take Loi's place on the KTM in the next few days.

Team manager Raul Romero commented: “We tailor made this team for Livio Loi and both parties expected much better results in the first few races of the season. Unfortunately those results never came so, together with Zelos we took this difficult decision. I wish Livio the best for the future."