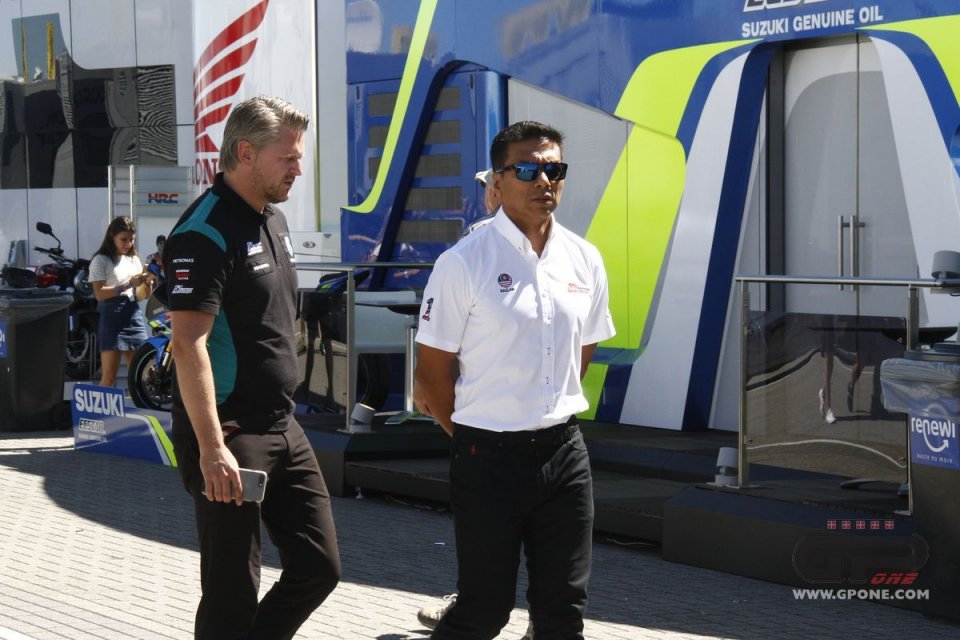 The Yamaha satellite team project is finalised. The announcement was made by the Angel Nieto team that has confirmed that it has handed over the management of its MotoGP seats to the Sepang International Circuit, the other player in the operation.

The press release is brief:

“The Angel Nieto Racing Team and the Sepang International Circuit have reached an agreement by which SIC, as of the 2019 season, will be responsible for managing the two Team Angel Nieto seats in MotoGP. Jorge ‘Aspar’ Martinez will be part of the new team, acting as Sporting Advisor”.

Just a few lines that confirm the arrival of the Sepang International Circuit that replaces, to all intents and purposes, the Nieto team.

Another piece of the puzzle comes by way of Yamaha, that has confirmed it has signed a three-year agreement with the SIC team to supply it with M1 bikes, from 2019 to 2021.

All that remains is a rider announcement. It is no mystery that an agreement with Franco Morbidelli has already been made, while we await to see whether his team-mate will in fact be Dani Pedrosa. The Spaniard has confirmed that he will hold a press conference to talk about his future at the Sachsenring. 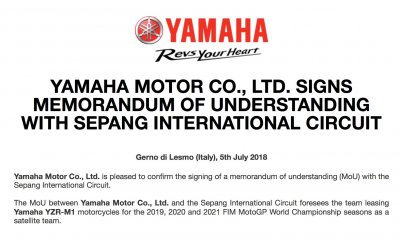 So team Aspar, founded by Jorge Martinez, the most titled Spanish rider in the small engine classes after Angel Nieto, will disappear. Officially, he is stepping aside, seeing as his role will simply be 'sporting advisor'.

A pity, because it may well mean that the entire team is at risk: mechanics, technicians, Gino Borsoi - another very experienced rider.

Why has this occurred? We can hazard a guess that the problems Martinez has had in the recent past regarding the long-standing Valencia F1 debacle have likely played a part. But in the world of Motorsport, let he who is without sin cast the first stone!

We can only hope that such technical professionalism is not lost. We will also welcome a new team in the MotoGP paddock but when another disappears at the same time we're less happy. And it's not a good sign.