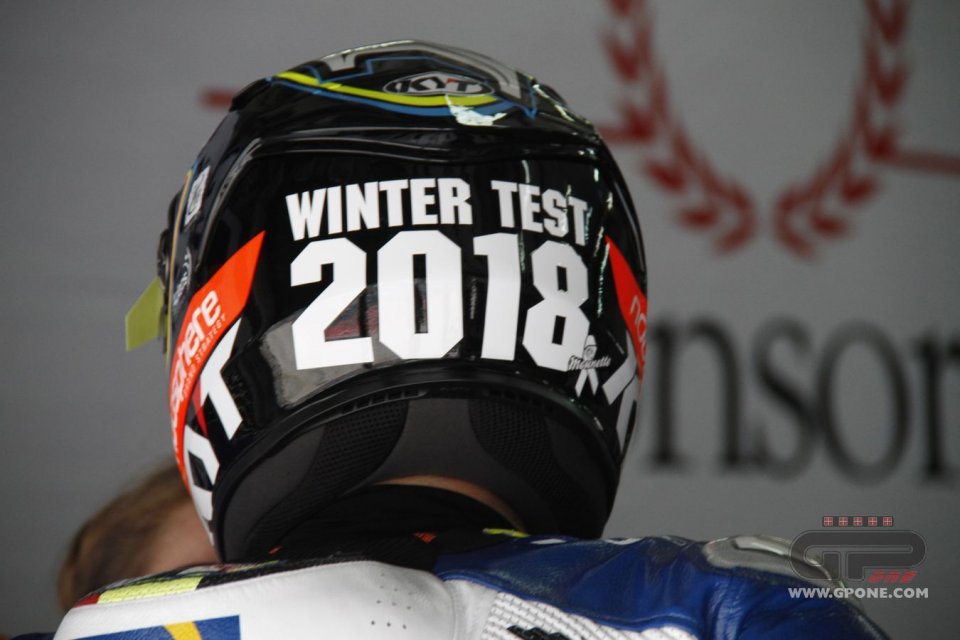 The Grand Prix Commission has met to discuss some regulatory changes. The issued covered included testing regulations, the use of airbags and the availability of a greater number of tyres for those riders competing in both Q1 and Q2.

Here are the changes.

LESS WINTER TESTS - The teams and manufacturers have agreed to reduce the number of test days permitted to riders. The first change sees the number of winter testing days reduced from 9 to 6, removing one of the long-haul test sessions.

This is the calendar for the coming season:

- Three official test days at Sepang at the start of February 2019.

- Three sessions of one day each to take place on the Monday following three of the 2019 races.

- Two official test days at a European circuit during the season.

As is already the case, teams benefiting from concessions (right now only KTM and Aprilia) are not restricted in terms of testing.

AIRBAGS FOR EVERYONE - From this season, all riders are obliged to wear a suit complete with airbag system. An exception to this rule are wildcards and any rider replacements, who didn't have to wear one at least for their first two races in any season. This rule has now been changed following Pirro's incident at Mugello, as the Italian did not have an airbag.

With immediate effect, riders entered as wildcard entries in MotoGP will also need to have an airbag system in their leathers. Starting from the Austrian GP, wildcards in the Moto2 and Moto3 classes will also need to adhere to this regulation. As for an eventual replacement rider, he can do without only for the first race in which he participates.

MORE TYRES FOR THOSE PROGRESSING FROM Q1 TO Q2 - The two riders who progress from Q1 to Q2 also receive an extra rear tyre, but now this will also apply to the front. The rear tyre will be supplied as a soft compound, while the rider can choose the front tyre compound.

WILDCARDS AT MISANO - The GP Commission has approved requests for Michele Pirro - Ducati - and Stefan Bradl - Honda - to participate as wildcards at the Misano GP.