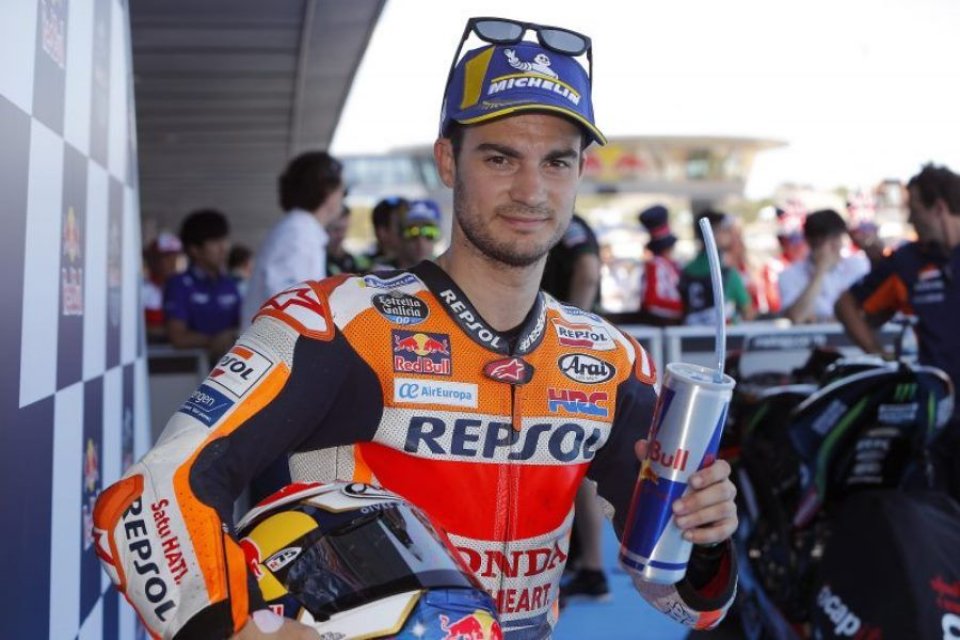 The event was set for 4.15 in Honda's hospitality unit. An extra press conference for Dani Pedrosa, where many expected to learn about his future plans. Instead we are left in the dark. The entire press room staff awaited the Spaniard, interested to know the rider's plans for 2019, but those present were left disappointed.

“unfortunately I can't tell you much, contrary to what I promised at Mugello. I hoped to tell you something official, but the situation isn't clear and so I don't want to make any wrong decisions. I can tell you that I have various interesting options, but nothing is decided”.

Dani thus apologises to those present.

“i'm sorry to have created this kind of hype with the media, but right now I can't say too much. I repeat, I have various options on the table, but I'll need a few more days”.

The rumours circulating include that of a future with Yamaha, but there is also the possibility that he will retire. Dani is not giving anything away.

Attention turns to his departure from Honda after 18 years.

“Already two years ago, I knew that my adventure here would finish at the end of 2018, when I signed the last contract I had that feeling. In my head I felt I needed to find something else and I think it's time to do that”.

It's a short leap from the market to the track, because #26 now has Barcelona to contend with.

“I want to stay focused on the weekend's race, without thinking about anything else. The aim is to be competitive after the difficulties of Mugello. Unfortunately I struggled with the set-up there, after Saturday's qualifying I was able to find something that allowed me to fight for the top ten, but I crashed. I definitely expected more”. 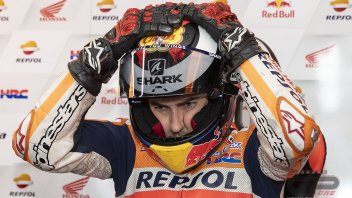 VIDEO - The flames spread during a day of free practice, no harm to people or structures
5 days 11 hours ago

The reigning champion wins race 1 but ends up on the ground in race 2, giving the Suzuki rider his first career success. A 4th and 7th place with a...
5 days 17 hours ago

A non-stop week for the Ducati rider, beginning with the Misano tests, then a bike ride to Tavullia, and today on the Dorno track
6 days 12 hours ago

The collection will be up for auction August 15th and 16 in Bicester. The Morbidelli 250, with which Giacomo Agostini competed in Misano in 1976,...
1 week 16 hours ago