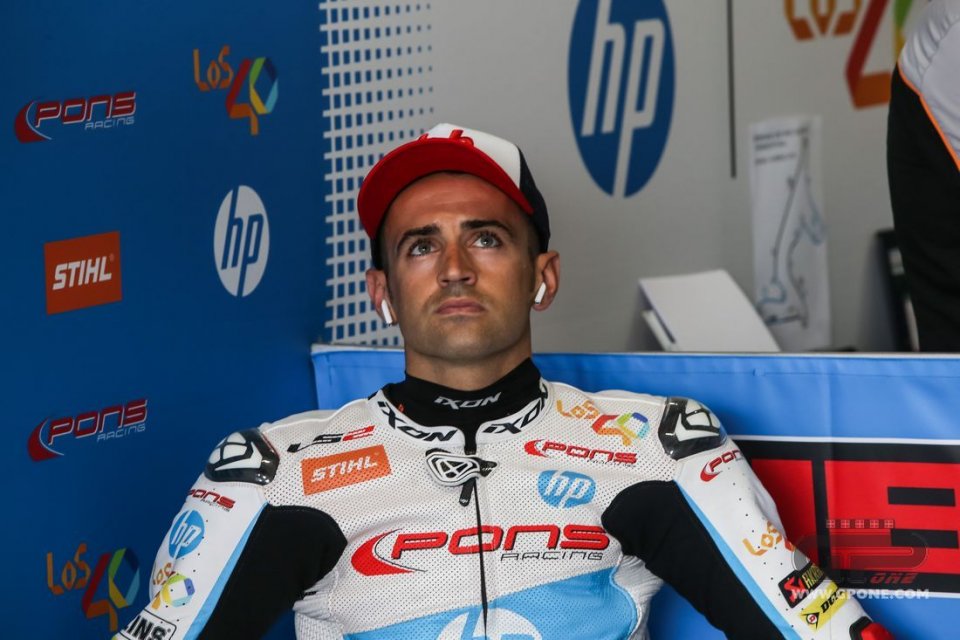 “Following the events of 7 June in Valencia, Team Pons Racing and Hector Barbera have cancelled by common agreement the contract binding them for the 2018 season”. With these few words, Sito Pons' team has decided to show Barbera the door, after he was stopped by police with a blood alcohol level that was over the legal limit (0.67 grams/litre with a limit of 0.60).

This is not the first time the Spanish rider has been stopped at the wheel and the judge therefore decided to sentence him to 22 days of community service as well as suspending his licence for one year.

Far from good ‘publicity’, meaning that Sito Pons has chosen to terminate his collaboration with Hector. It is not yet known who will take the rider's place alongside Lorenzo Baldassarri for the rest of the season.