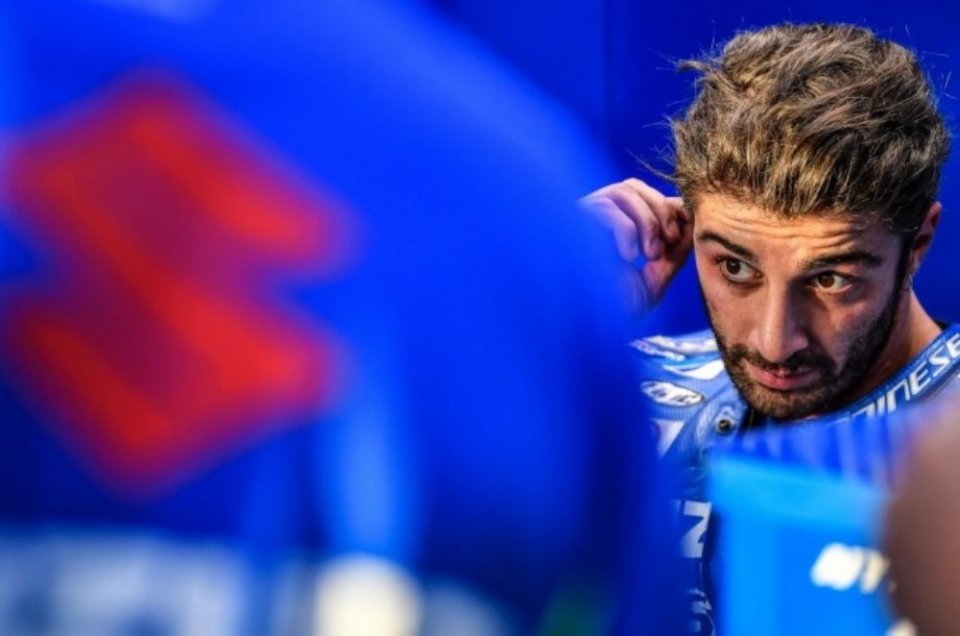 Set to go their separate ways. As we await confirmation of Joan Mir's arrival, Andrea Iannone and Suzuki's separation is inevitable. The rider himself confirms this ahead of the Italian GP.

“I don't think I have a long future with Suzuki – began The Maniac - it will conclude at the end of the season. Two positive seasons, for me and them, because I have grown as a man. I want to continue to do my best in the next races anyway”.

There is a similarity between the Italian rider's adventure and of Lorenzo in Ducati.

“Jorge is much more of a chmpion, Lorenzo's problem is that he hasn't won, but the blame is placed on the bike, while in Suzuki the blame was all on me, even though in Ducati Dovizioso won several races in 2017, the GP17 even reaching the top step of the podium twice in 2016”.

Despite the farewell, Iannone will continue to work, giving his full commitment.

“Nothing will change, also because we're enjoying a positive period right now. The aim is to exploit the bike's potential and help it to grow. This is the goal and we need to do this”.

What has led to the split?

“It began last year. In 2017, even in the worst moments, I continued to believe I'm a strong rider, despite all the blame being put on me. In the end I was right, with regard to the bike not being competitive last year. Now the Suzuki is performing better, and we saw this at Le Mans too”.

Andrea expands on this...

"Inside the team, there was only me last year, while other teams have satellite teams, like Ducati or Yamaha for instance. We've only had Guintoli's support recently, and then Rins hurt himself at the start of 2017. We've also seen that KTM has invested heavily in MotoGP but for now they're still struggling".

Iannone is keen to get things off his chest

“Often too much faith is put in what the guy leaving hospitality says, someone says that Iannone is burnt out and everyone believes it. Maybe Iannone will be burnt out in 20 years time”.

“At times you need to be objective and have the strength to accept responsibility, as I do during the season. I always try to apologise, even to the journalists, while in Suzuki I've never heard them say that it's our fault”.

So where will the future take him?

“Many things might happen, very interesting things, it's all go right now and we're defining a few things”.

“Give me a little time, Suzuki took its time and so I need some time too. Last year's tough season was not easy to swallow, though I'm usually someone who digests things quickly, having a fast metabolism. Others cover many kilometres around the paddock and still have a belly”.