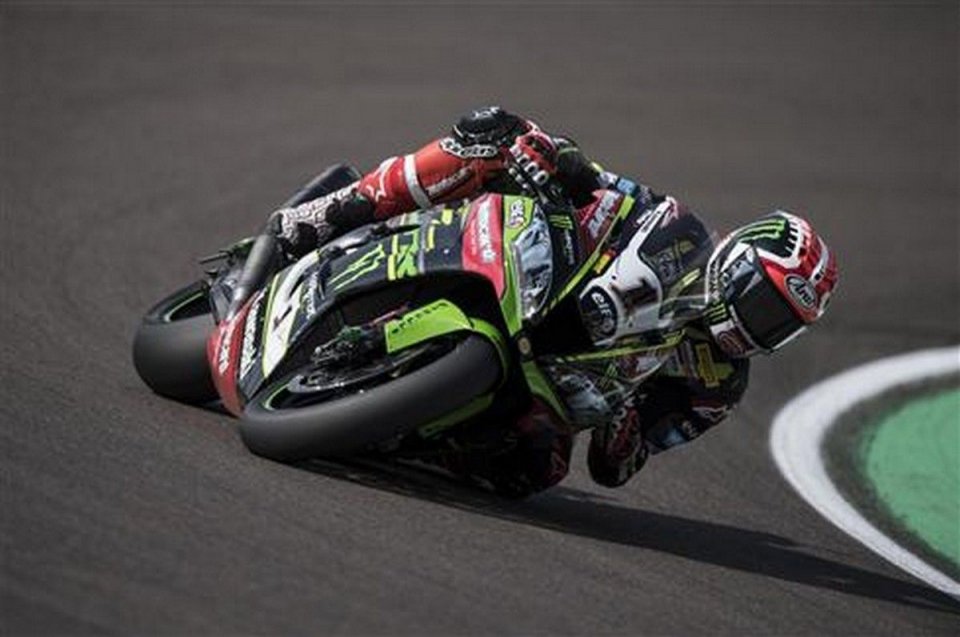 The Kawasaki Provec team might be Spanish, but with Jonathan Rea and Tom Sykes riding the factory ZX10RR bikes, we could say that Donington is a home round for the green-tinted British duo.

After his (double) win at Imola, the Northern Irish rider has now equaled "The King” Carl Fogarty's record in terms of race wins: Johnny now has 59, just like the four-time world champion.

Rea needs one more title to match Foggy's score and were he to achieve it, he would exceed the Englishman's tally of course: to score another championship title, the Cannibal would need, and wants, to win as many races as possible: “Donington is a different challenge with respect to Imola, with its undulating layout and a mix of fast flowing sectors and stop and go sectors. This always makes it difficult to set up the perfect bike, but we will try to find a compromise. This weekend marks the first opportunity I have to surpass Carl Fogarty’s all time WorldSBK win record. I will have a lot of travelling support so let’s hope that’s enough to get it done.” 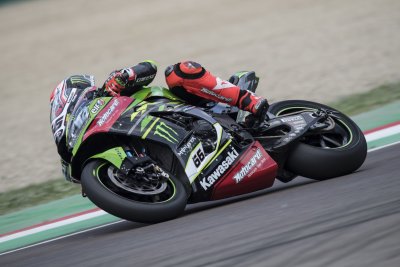 Tom Sykes knows that he has an opportunity to beat Rea at Donington, as well as a chance to exceed the number of Superpoles set by Australian Troy Corser – with 44. Tom, having won at this track on 9 occasions, sets out to do it again: “It is a special place for me, with nine wins on the bounce. I think I rode there for the first time in the 2000 season. First impressions are important, they say, and Donington’s first impression on me was a big one, and it stuck. When you go round Redgate and head down Craner Curves, under a bright blue sky, it is fantastic. In general we are in good shape for Donington and I am looking forward to going racing there again.”