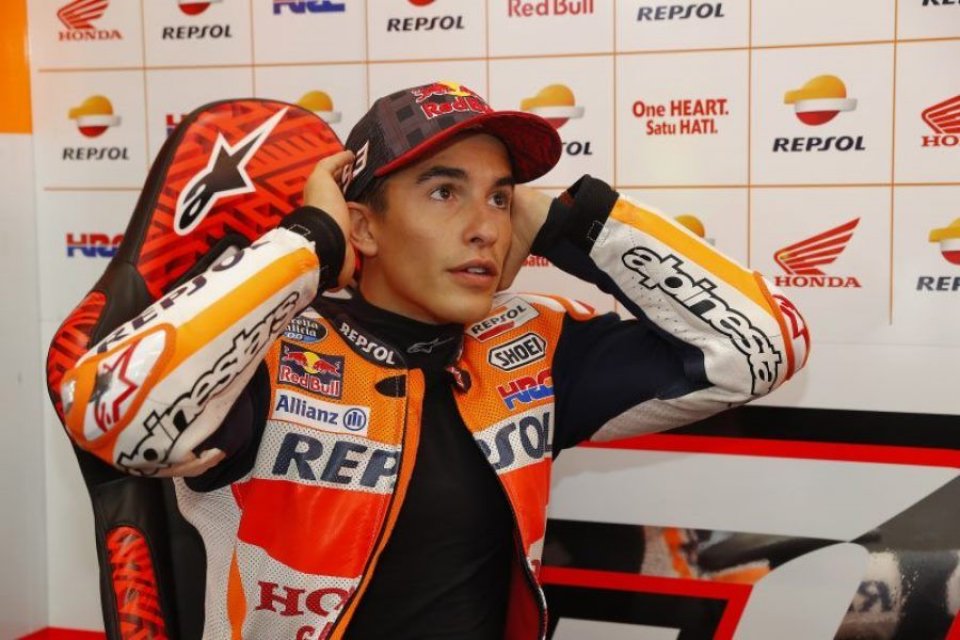 It's Marc Marquez's turn to experience the thrill of driving a Formula 1 car, something that many of his colleagues in the racing world have done in the past. The latest was Lorenzo, who drove the Mercedes at Silverstone, while years ago Valentino Rossi came close to moving to F1 with Ferrari . The list is long (Biaggi and Doohan have also tested an F1 car) and will soon be updated again.

As reported by Corriere dello Sport, both Marquez and his team-mate Dani Pedrosa will drive the Red Bull Formula 1 car at Zeltweg on 5 and 6 June following the Mugello GP. A sort of prize offered by the sponsor. The two MotoGP riders will not be alone, as MX champion Tony Cairoli will also join them.

In the coming days, the trio will visit the team's base in Milton Keynes, where they can start to build confidence with the car by testing out the simulator.