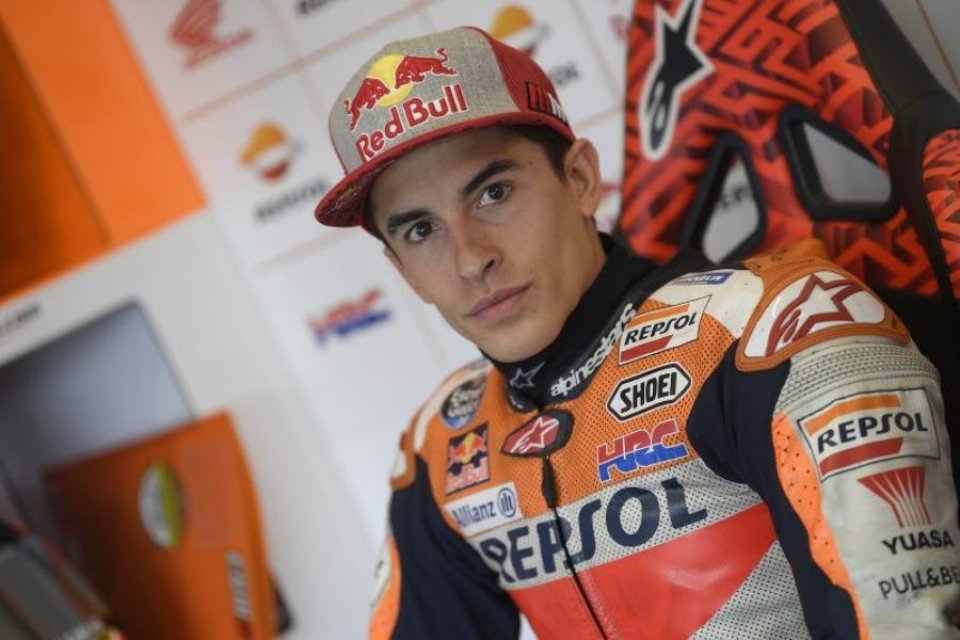 Things are going particularly well for Marquez, who arrives at Le Mans with a 12-point lead over his closest rival (Zarco). He is also 24 points ahead of his most dangerous adversary right now, Dovizioso. Both Marc and the Honda appear to be fighting fit, though they also profited from the incident that involved Andrea at Jerez.

Attention now turns to France and a track at which Marquez has won only one MotoGP race, in 2014, the year of records. A track that is not generally very favourable to the Marc-Honda pairing, but the same was said about Jerez and everyone knows how that played out.

“Le Mans is a track where we’ll have to work hard and do our best to try and keep the good momentum. In the past, we’ve been able to win or get on the podium there on some occasions, and other times we’ve struggled to get on pace, but as I always say, every season is different. Of course, there will be question marks about the weather, the tyres, and the setup, but our mentality and approach will be the same as always: positive."

And he has everything he needs to put an end to the Le Mans curse.

"This year we’re already at a good level as we head to France, so we’ll see how the weekend goes. We’ll try to start well beginning on Friday and then fight for the podium on Sunday.”

Dani Pedrosa, on the other hand, is looking to turn his season around, having not had the best start, something that was not even his fault. Now that his hand, injured in Argentina, has healed, the Spaniard can look to the future more calmly.

"I’m happy with the work we did with the team during the days of testing after the last round; it gives me confidence and makes me look forward to the next race. The French GP always presents many challenges, starting with the weather, which can be quite unpredictable. The temperature may be low, which can cause challenges with the tyres. We’ll try to keep our focus and have a good race."

He will be replaced by Dominique Aegerter on the NTS. Jesko: "After ten minutes of effort, I'm exhausted and I see black spots,"
3 hours 25 min ago

No Fans at Washington Track Due to COVID-19 Restrictions. The Ridge Motorsports Park will be offering 2020 ticket holders the option to either...
23 hours 28 min ago

First weekend of racing for the 300 category that gave us two exciting and very tight races. Championship standings congested with Carrasco in 4th...
2 days 22 hours ago

Antonellini: “We knew we were in the wrong, and we were ready to pay a fine, the expulsion is excessive. I myself have seen Dorna's men without masks...
3 days 3 hours ago

The rising star of the MotoGP is a fellow citizen of the mayor of Nice, Estrosi, who received as a gift yesterday the Pernod with which he competed...
4 days 7 hours ago

"It's great to go back to racing after watching the MotoGP races. In the heat I had problems in the Barcelona tests so this morning I tried something...
4 days 22 hours ago

The technicians unsealed the engines without communicating it, the FIM Stewards recognized the good faith but still punished the team
5 days 3 hours ago