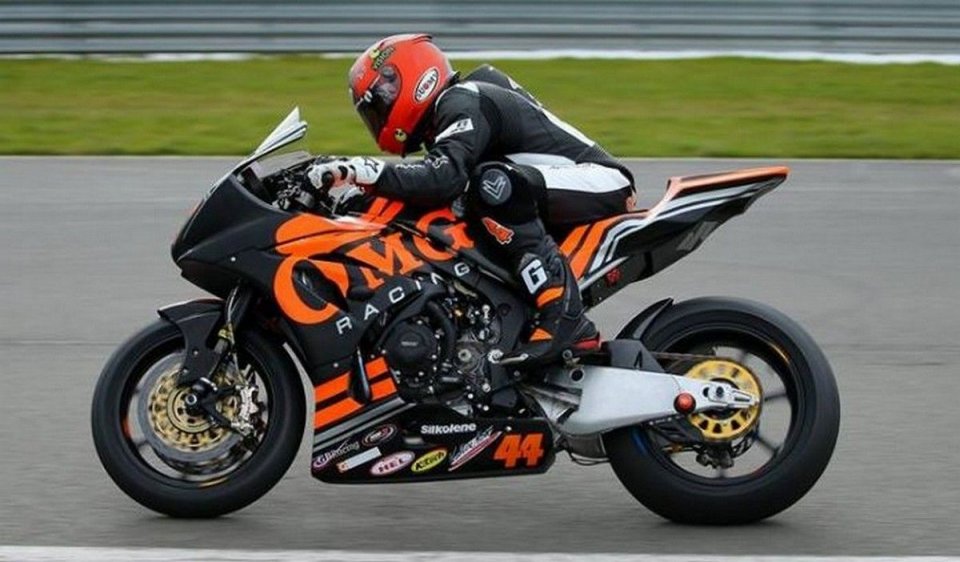 The Donington Park weekend will see a second Suzuki GSX-R 1000 on track. In addition to that of team Buildbase, ridden by youngster Bradley Ray, another Rea – Gino – will take part in round six, riding for team OMG Racing, the same outfit that supports him in  Superbike.

Gino might share a surname with the three-time Kawasaki champion but, unlike Johnny - Northern Irish - the Suzuki rider was born in London and is therefore English. He'll be racing on home turf at Donington, at a track he knows like the back of his hand.

Having competed in Moto2 for three seasons in the past, the almost 29-year old Rea has also done well in Supersport, collecting 7 podiums and a race win, the latter coming at Brno in 2011, with the Honda CBR600.

Typically British in his riding style, Gino will debut in the World Superbike, a category he's never competed in. Rea will thus have the opportunity to score points in the reigning class of the production-derived series. His track knowledge will of course be of benefit, especially as he works with his team to set up the Suzuki, despite there being some different technical specifications to adhere to, laid out by the regulation. Pirelli tyres will be nothing new to him of course.