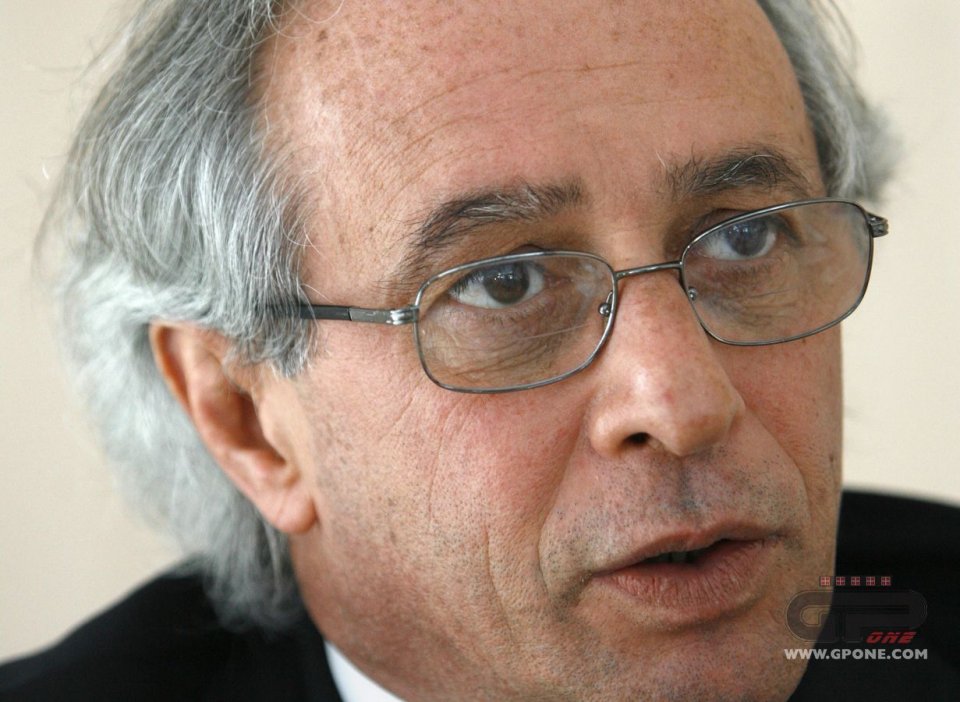 Now that the damage is done, a resolution needs to be reached, and quickly. The Argentinian GP risks causing serious repercussions for MotoGP, because controversy within the sport will only result in the riders taking a step backwards.

What's done is done, but parties must learn from their mistakes and take the necessary counter measures. FIM president Vito Ippolito is well aware of this, and is far from happy about what occurred Termas de Rio Hondo.

“I've read the papers and I'm furious. I don't want what happened at the end of 2015 to reoccur. All those stories that did our sport and two champions like Rossi and Marquez no good at all”.

Many things were said in the aftermath of the Argentina GP, but agrees with what Giacomo Agostini had to say.

“He's right, Marquez doesn't aim for riders' legs. It's also true that he rides in an aggressive manner, excessively so at times, and for this he should be reprimanded. On the other hand, Valentino went too far in what he said, he has a large following and his words are negative for our sport”.

So, Ippolito scolds both Marquez, for his race conduct, and Rossi who maintains that the Spaniard purposely makes contact to cause his rivals to crash. The situation has undoubtedly got out of hand, as we saw when Marc headed to the Yamaha garage to apologise, only to be blocked by Uccio, with no intervention on the part of Lin Jarvis, as there should have been.

“I think Rossi was badly advised. He has a huge following in Argentina, in addition to his fan club members. It's normal that the fans go over the top. Valentino let himself get carried away”.

The FIM president wasn't planning to travel to Austin, but he may change his mind. Ezpeleta wants to speak with both Marquez and Valentino, and Ippolito's presence would surely be more than welcome.