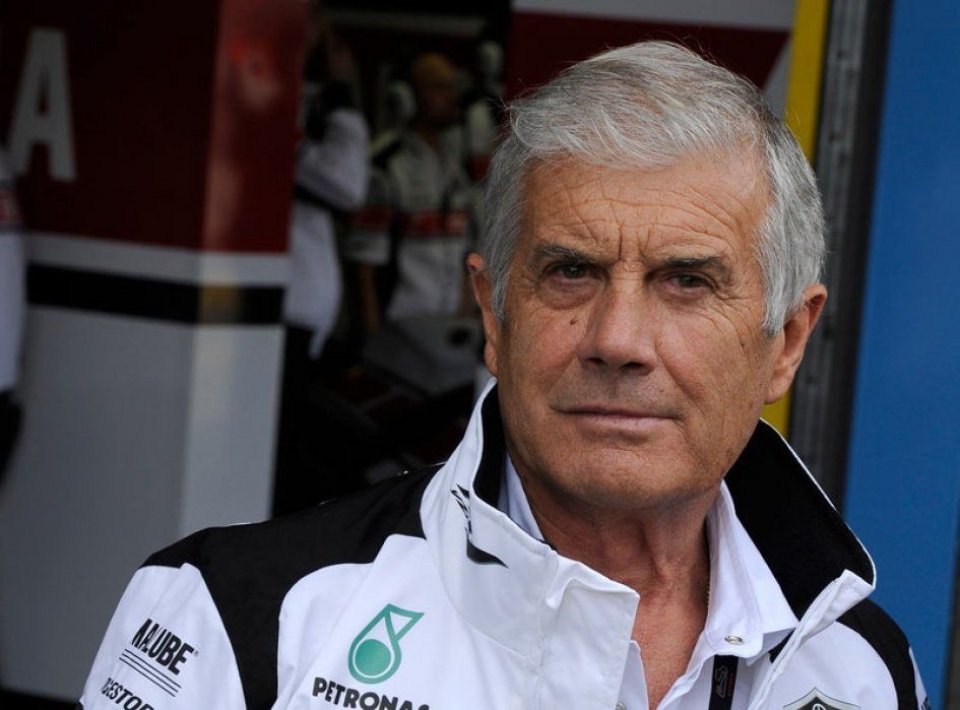 The Argentina Grand Prix has raised all kinds of controversy that is not about to die down. The main subject up for debate is the contact between Rossi and Marquez, an episode that blew up post-race. Giacomo Agostini, has also said his piece, during a phone interview with Virgin Radio.

The champion got straight to the point: “Marquez was stupid, I say it as a friend. He was gobbling them all up, he could have waited for the next turn and maybe prepare the pass better, while he thought there was room and he didn't make it. It's not right, I don't want to defend him but you have to see the situation too: with the tension there is, you're not lucid like you are sitting at a desk”.

Agostini then turns his attention to the post-race episode: “We could have done without Marquez's risky move, he made a mistake and went to apologise, though his apologies were not accepted.  If Marquez had waited 20 minutes, maybe half an hour, perhaps the waters would have calmed".

He then tries to throw water on the fire: “These things happen, will happen, have happened, we shouldn't make it something bigger or create drama".

That same day, the championship also spoke to Radio24. During this interview, attention turned to whether Marquez deserves to be disqualified for his race conduct: “He shouldn't be disqualified, he was already punished in the race. If we disqualify a rider every time, we won't race any more. This goes for everyone. I'm thinking about Iannone who knocked Dovi down two years ago, he should have been disqualified then, but if we do this we'd have no-one racing”.

Back to yesterday, and Ago also has something to say about Valentino's take on the pass by #93: “It's not true that Marquez goes for a rider's legs, as Rossi says. Everyone's wound up now and are exaggerating. What happened yesterday between Marquez and Rossi has happened to everyone, has happened to me, to Valentino Rossi and even happened again in that race when Zarco knocked out Pedrosa. I remember back when I raced, especially in England, where 4 would pass me as soon as I braked, left, right, there's always been this kind of fighting, but it's only right to have respect, and to not knock people down”.

Another one to speak up was Jean Alesi: “We're tired of Marquez, he exaggerates with everyone. He doesn't make a pass, he goes into other riders, Rossi is right, it's not nice to see this ”.