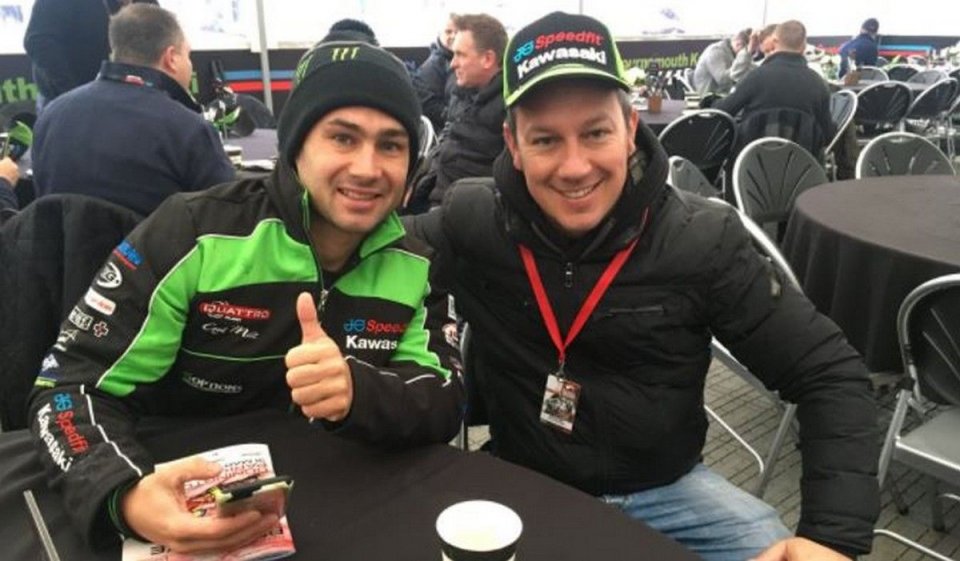 As well as taking part as a wildcard in the Imola round, Leon Haslam will also make a second appearance in the Superbike championship with team Puccetti's Kawasaki.

The British rider – a frontrunner in the British Superbike series with the Ninja ZX10RR of the Bournemouth Speedfit team – will also line up for the Donington Park WorldSBK round, taking place over the last weekend in May.

At Imola, Leon will race with a Ninja that celebrates the 50th anniversary of historic partner Elf, with a dedicated livery, while at his home track, the bike ridden by “Pocket Rocket” will be back to its classic green and black colour-scheme. 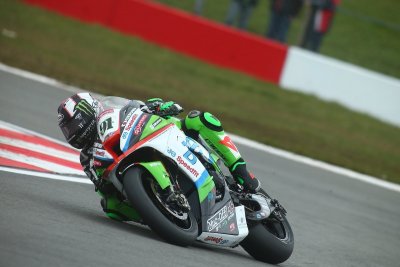 Toprak Razgatlioglu – a 2018 rookie– will thus be joined by a gutsy and expert rider who is keen to match the second place he scored at Donington last year, a track at which Leon and father Ron also instruct amateur and professional riders.

After sustaining multiple fractures at Brands Hatch last October, Haslam is now back to full fitness, a podium in the second British Superbike race serving to boost his points score but also his morale.

In the meantime, it is confirmed that injured Kenan Sofuoglu will be forced to sit out the Aragon and Assen rounds after his serious accident at Phillip Island.

Puccetti was at Donington to find a suitable replacement for the multi-titled Supersport rider, taking a good look at the riders in the British series. The name of the rider who will join Okubo on the ZX-6R will be announced shortly. There is certainly no shortage of talent in the UK, meaning that Manuel and Kawasaki have plenty of riders to choose from.