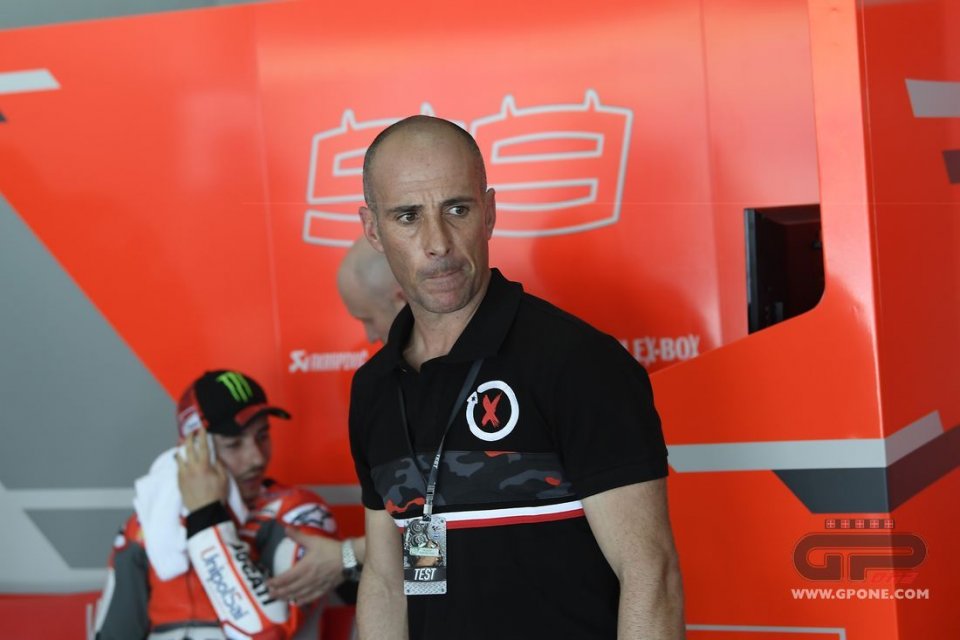 After just one race and a handful of tests, Alex Debon and Jorge Lorenzo are going their separate ways. The Majorcan has asked the former rider and team manager to follow him as coach during the championship but the collaboration presumably hasn't worked out.

As published on website pu24.it, as of the upcoming Argentinian Grand Prix, Debon will no longer be at Lorenzo's side. Ducati has confirmed the news, stating that it has been informed of the development by Lorenzo himself.

There have been no comments on the subject from Borgo Panigale, as Alex was part of Jorge's entourage and did not have a direct relationship with the Italian firm.

At this point, we must wait for Lorenzo to explain the reasons for the split. The Majorcan was one of the first riders to hire a coach, back in his Yamaha years with Wilco Zeelenberg.

In Ducati, he will still be able to count on the support of Michele Pirro, who already last year worked to help Lorenzo adapt to the Desmosedici as quickly as possible.