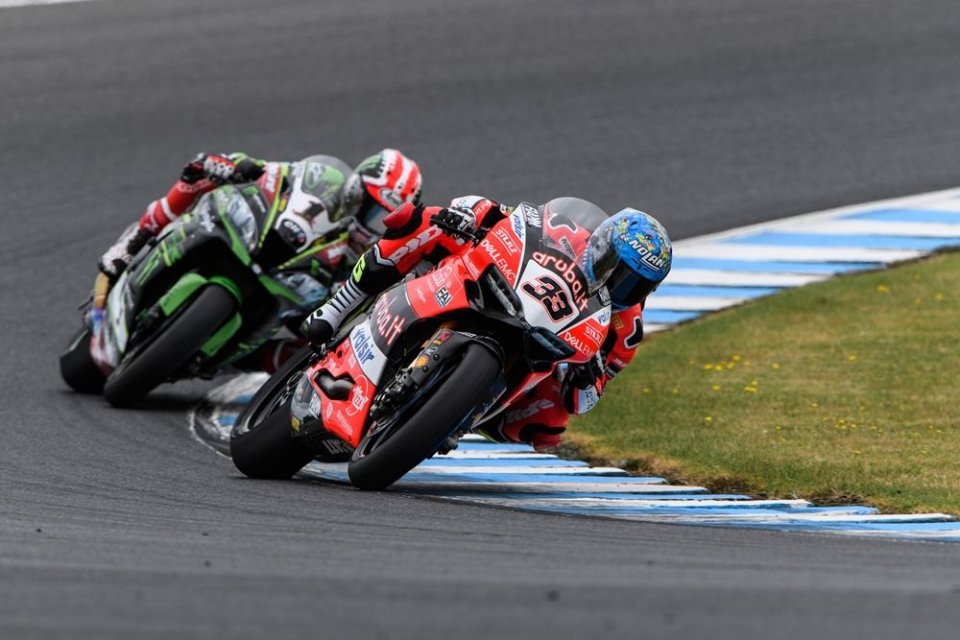 The opening Phillip Island round brought the fans thrills and spills in no short measure, with some hard-fought racing playing out at the Australian track. There could have been no better start to the 2018 Superbike season, though we are left with one big question: was what we saw in Australia simply down to the track or has something really changed with respect to last year?

We'll have to wait until next week for an answer, when teams and riders will be back in action in Buriram. The Thai round will clarify certain things, also because the Asian track is something of a stronghold for Johnny Rea. The Northern Irish rider has won every race held at the track since 2015 except for one, which he left to team-mate Sykes. Sunday should therefore provide us with a clearer picture of the situation.

The Kawasaki rider will undoubtedly want to put the tyre issues of Phillip Island firmly behind him, sending his rivals a clear signal and re-establishing the pecking order. But he'll have to deal with Marco Melandri, who is feeling confident after his recent double. Last year, the Italian struggled to keep pace with the frontrunners in Thailand, during what was his first visit to the track. His experience could now serve him well this time around.

While Melandri is seeking confirmation, team-mate Chaz Davies is looking to make up for a disappointing race 2 in Australia. A rather bumpy start for the Welshman, who's looking for his next win, the last dating back to Magny-Cours in 2017. Also looking to make a comeback are Laverty and Savadori on the Aprilias, left licking their wounds after last month's season-opener. The Italian was forced to sit out the races in fact, after fracturing his collarbone earlier in the weekend.

And then what about Yamaha, playing only a bit part in Australia with van der Mark and Lowes after a very promising pre-season. Xavi Forés will surely be out for another podium with the Panigale. It will also be interesting to see the competitiveness of MV Agusta and Honda, the latter having recently tested at Monteblanco, where Leon Camier tested the new Magneti Marelli ECU. In all likelihood, the Brit will continue to use the Cosworth, before the new component is introduced for the European rounds. In the BMW camp, attention will focus on Loris Baz's physical fitness, after he fractured his shoulder during the opening round. The rider's condition should not pose any serious problems however.

Safe to say, we're in for another action-packed weekend, one in which riders will also have another obstacle to deal with: the heat. With temperatures exceeding 40°C at Chang, riders' physical resistance is definitely put to the test. 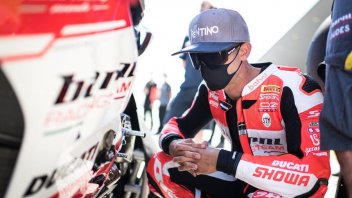 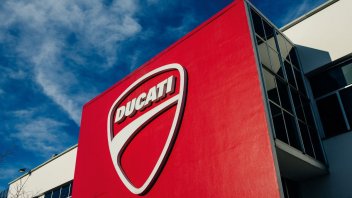