Those who expected yet another head to head between Alex Marquez and Francesco Bagnaia on day two of testing at Jerez were in for a disappointment. Grabbing the spotlight on Wednesday were the KTMs of Sam Lowes, Iker Lecuona and Brad Binder. An impressive performance by the Austrian manufacturer's flagbearers, who occupy the top three spots.

Lowes and Lecuona were the only two able to duck under 1’42” with the Brit setting a best of 1’41”823. The Spaniard finishes one tenth behind (+0.137), ahead of the KTM of Brad Binder (+0.188). The South African set the exact same time as Francesco Bagnaia, who settles for fourth today. Alex Marquez follows 0.150 behind, preceded by Xavi Vierge. Wednesday's times are particularly close, with twenty riders within one second.

Romano Fenati (+0.545) was the quickest of the rookies today. Third yesterday, the Italian is growing in confidence in the intermediate category and closes seventh today ahead of the KTM of Miguel Oliveira. The Portuguese rider is chased by two more Italians in the shape of Mattia Pasini and Luca Marini, just 0.070 of a second separating them. Lorenzo Baldassarri just misses out on the top ten, ready to fly the flag for Sito Pons' team this year. 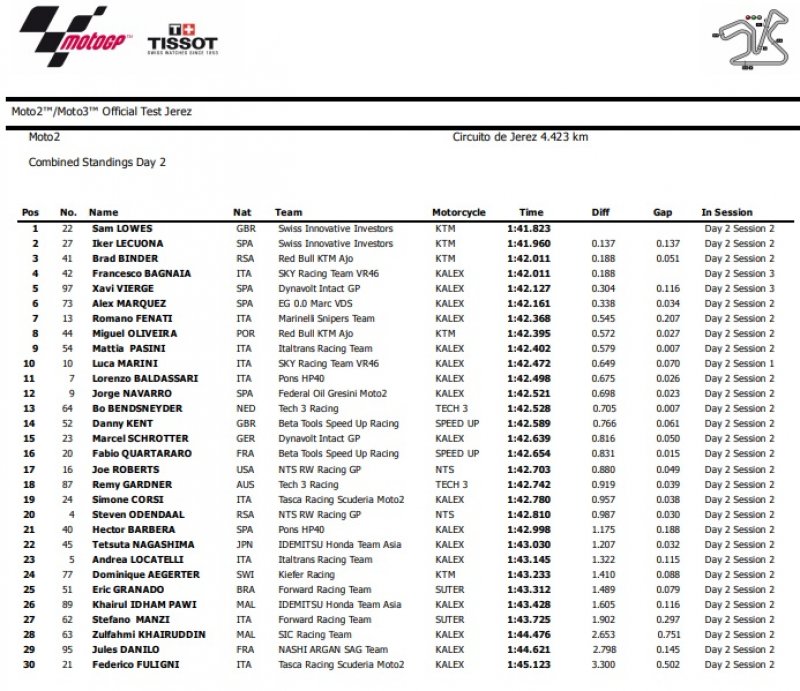 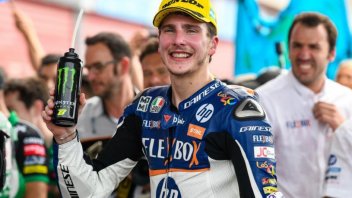 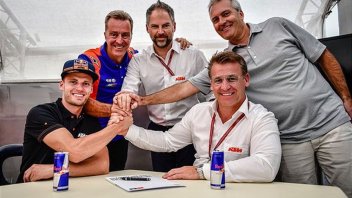 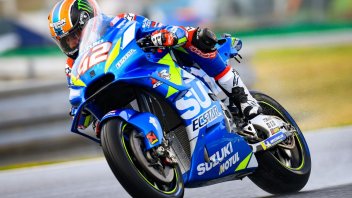 Rins: "Marquez? He always tries to get in your head."

Until May 29th, you'll be able to buy some of the best shots taken during the World Championship. All proceeds from sales will then be donated to the...
1 day 8 hours ago

The two first events of the season have now been authorised. The first race week will take place at the Circuito do Estoril, followed by the...
1 day 12 hours ago

The Californian Yamaha rider took the flag alone ahead of teammate Gagne and Herrin, who beat the Ducati rider in a photo finish. Elias crashed out...
5 days 14 hours ago

Defending champion wins ahead of Scholtz and Gagne. 5th and 7th, Wyman's and Jacobsen's two best Ducatis. Elias stopped by a problem.
6 days 5 hours ago

The reigning champion started has started 2020 in the best possible way, heading his teammate Jake Gagne. Race 1 at 22:00 on Eurosport
1 week 3 hours ago