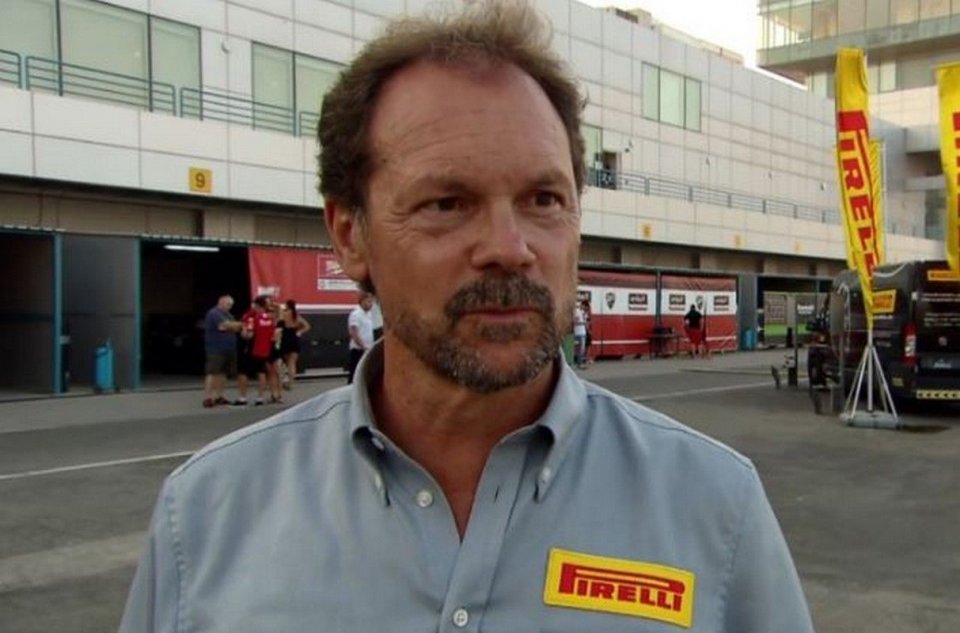 Just one week ago, the second Superbike race took place at Phillip Island and incorporated the “flag to flag” procedure: riders were obliged to change tyres mid-race. This in order to avoid the risk of the Pirellis deflating or exploding.

Nevertheless, the tough Saturday saw the Milanese manufacturer in the eye of the storm. Giorgio Barbier – track racing manager – explains what actually happened.

“You can never underestimate the Australian track, where conditions can change in the blink of an eye. During the tests on Monday and Tuesday, several riders, including Rea, used last year's tyres, without any issues. The same went for Friday's practices, everyone went smoothly. Then on Saturday, the strong wind coming from inland raised both the air and track temperatures. The track became more aggressive on the tyres and also quicker. Those who had worked during practice to conserve the tyres for the final laps were OK, the others found themselves in difficulty". 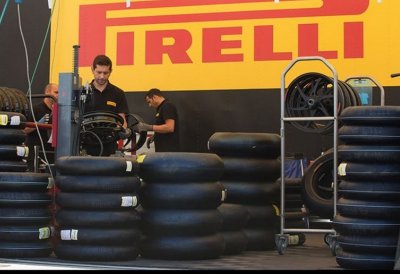 Those most in difficulty were Rea and Hernandez.

"Johnny had been having problems right since practice, consider how Sykes was doing better, faster. Rea's ZX10RR  stressed the rear tyre more, and the rider wasn't 100% either. With Hernandez's bike, the tyre came away from the wheel, coming out from its ideal position. This could have been caused by too low an inflating pressure, I went to check the pressures used by the teams that represent the six different brands, to be impartial. Usually, those who use lower pressures are the private teams, that use 1.4 bar, with the aim of having more traction during the race- It's a strategy by which to create more grip in an artificial way, but n extreme cases like Satursday, technical side-effects and setbacks can arise”.

The best off appeared to be Melandri.

"Melandri and Davies raced with a new tyre. I can't say whether this offer an advantage in terms of performance compared to that of last year, but it transmits different riding sensations. The new model, the W1049, has worked well. We won't have it in Thailand because the material has already been shipped but we'll definitely bring it later in the season".

What action will you take following the situation in Australia?

“With the FIM and Dorna, we have agreed that from Aragon onwards, there will be sanctions for those who fail to respect the recommended inflation pressures. These might vary: I think that those get it wrong should return to pitlane and restore the recommended pressure; this would mean throwing away the race, so it would probably discourage teams from doing it".

Have you though about introducing sensors to check the right values?

"I proposed that mid-way through the last season, but it didn't happen. The main problem regards the costs involved, and so Dorna and the teams will discuss this. We can't do without pressure sensors that check tyre pressure. We'll decide on the best solutions from a technical and financial standpoint".

What are Pirelli's aims following what occurred in Australia?

“It was the quintessential abnormal race, that track is very different to others. From Thailand on, the usual work carried out over many years of racing will resume".

Do you think what we saw at Phillip Island will happen again?

Giorgio Barbier: "The soft Pirellis will not go on vacation as Rea said...