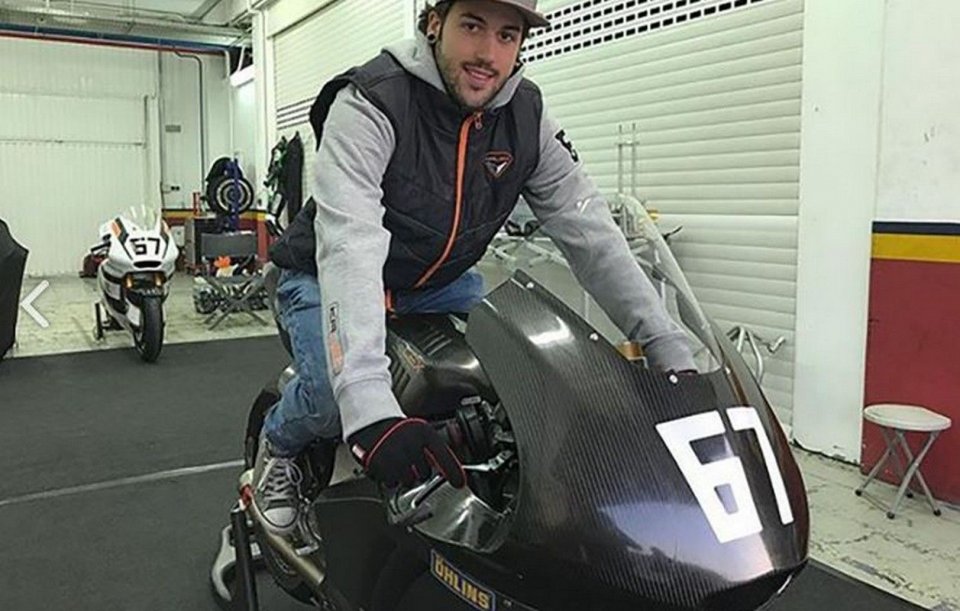 The future of Moto2 is just around the corner and it has one cylinder less but a few cubic centimetres more.

In 2019, the Middle Class will be using 765 cc Triumph engines rather than the 'classic' Honda inline 4, derived from the CBR600. Today, at the Valencia track, Swiss rider Jesko Raffin is testing the new engine, which will be housed in a Kalex frame, the most successful in Moto2.

As reported by Speedweek.com, the German frame builder wants to be ready for the new challenge and is moving forward with its comprehensive development programme: “we have ten days of testing available - explains technical director Baumgartel – and we've chosen Raffin, who's a well-known test rider. We will use test at Valencia to check how the frame reacts to the new engine, because the other elements, like the ECU and the clutch, will be standard. Further on, we will also get championship riders to test the bike”. 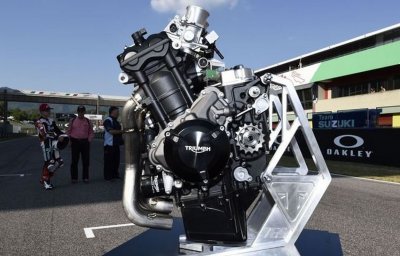 Raffin is not taking part in the championship this year in fact. He will compete in the Spanish CEV with the Swiss Innovative team. His role as test rider for Kalex could help him in 2019 though, giving him an added advantage:  Jesko will understand the nature and reactions of the English three-cylinder, a significant new component for the Moto2 class.

Alvaro and Leon Haslam will be back in action on Thursday and Friday at Motorland, new material and engineers expected from Japan
11 hours 41 min ago

For the first time the riders will use the brand new rear tyre in the race which will be put to the test by the extreme heat. In MotoE tyres made...
14 hours 31 min ago

The Dutch team (which was supposed to run with Tom Toparis and Gianluca Sconza) has postponed its debut in the World Cup due to the financial...
23 hours 50 min ago

Among the other teams, Webike SRC Kawasaki France Trickstar (EWC champions) and Moto Ain (Superstock champions) will use the French tyres
3 days 16 hours ago