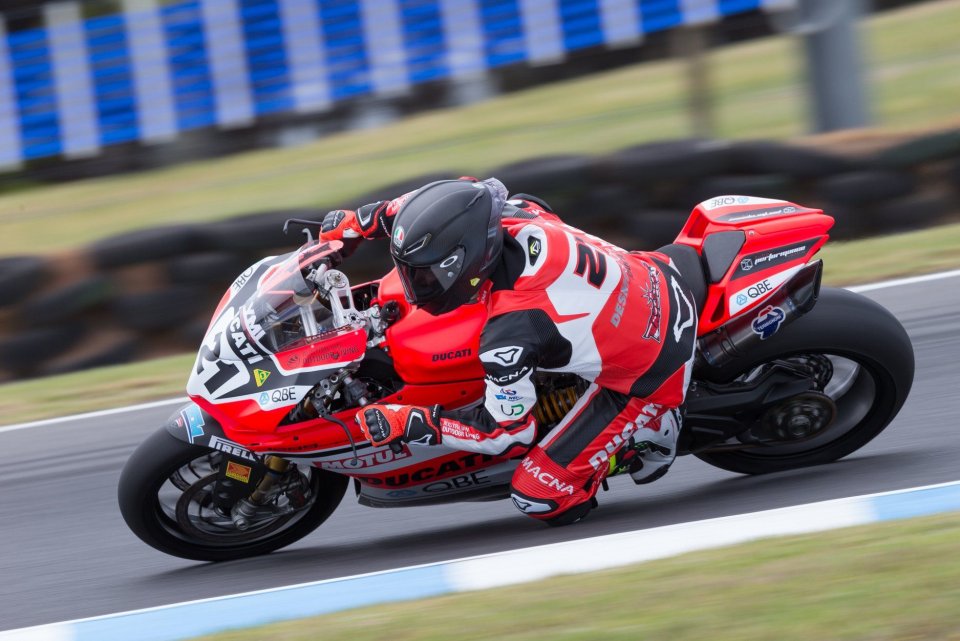 48 years old, and so what?! Troy Bayliss makes a convincing return to racing, taking part in the opening ASBK Australian Superbike round at the Phillip Island track this weekend (which runs alongside the world championship).

Ahead of the weekend's three races, which get underway tomorrow, the Taree rider definitely made his presence felt in Friday's qualifying, achieving third place thanks to a best of 1’45”093 (+1.417). A performance that will see him line up on the front row of the grid: “I'm really pleased with this result– comments the three-time world champion – it's close-fought as I expected, but I'm having fun”.

The Australian rider has already sent his rivals a clear message on day one, when he set the second fastest time in free practice. He then went on to confirm this potential in the qualifying session.

Riding the Panigale 1299 Final Edition with Pirelli tyres, Troy will be battling it out against current champion Josh Waters (Suzuki), the polesitter thanks to a time of 1’43”676. Between the two is the Yamaha R1 of Wayne Maxwell (+0.928).

What can we say? The years go by but Bayliss continues to twist that throttle and shine bright, both on and off track. One year ago he was following his son Oli as he debuted in the Australian SuperSport series. He too has been unable to resist the pull of the track and bike racing. 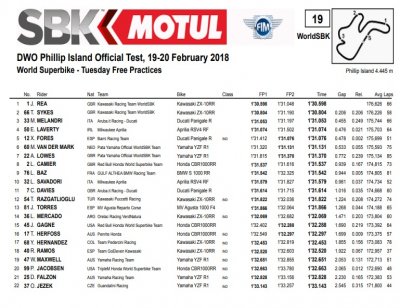